NewsPaperthe art of publishing
HomeNewsCresta Norris: Teetotal, vegetarian Corbyn has his head deep in the sand
4

Cresta Norris: Teetotal, vegetarian Corbyn has his head deep in the sand 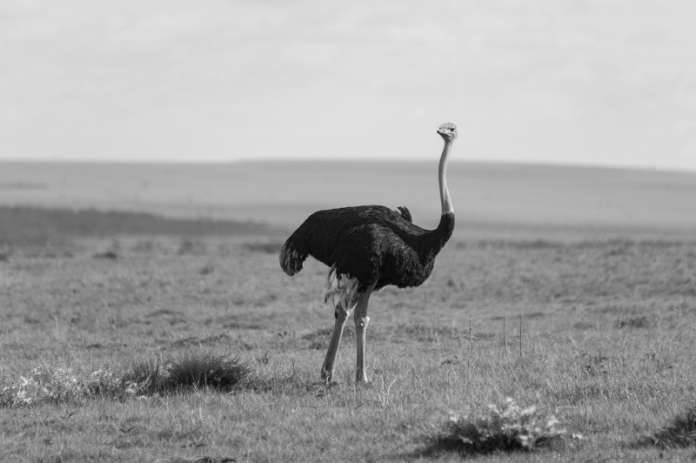 If you are a Conservative Woman who enjoys a second glass of pinot grigio don’t hold forth about the pros and cons of the Trident decision with a man who does not drink. He will take down your argument in a couple of sentences. Non-drinkers are doubly annoying because not only do they argue more effectively but often they are better looking because they are slim.  On the other hand if the non-drinker turns out to be vegetarian who spends ages in an allotment, he is going to be boring to debate with unless you want to talk about vegetables. What is worse is that it is easy for the socialist vegetarian to make you feel ashamed of your enjoyment of frozen peas, expensive high-lights and the fact that you are struggling to pay the school fees. He will openly disapprove of anyone who opts out of the state system.  He is clever but smug. By your third glass of white wine, you will begin to suspect that his designer stubble is hiding a weak chin.

Actually his beard is hiding the fact that he is part of the chinless class. Privately educated, his parents lived in a manor house in the country. His middle class upbringing allows him to be completely confident that he is right about everything left wing. Usually that middle class confidence is knocked out in the student years… a decent university education will teach the student the importance of doubt. The one thing the educated are sure of is that they don’t know much.

So, why is Jeremy Corbyn convinced he is right and that his colleagues in the Parliamentary Labour Party are wrong? It’s too easy to blame his poor education at University of North London (UNL) which is now London Metropolitan University, derided by employees and at the bottom end of the university tables.

My friend, the top City psychotherapist, describes Corbyn as ‘resistant’. He thinks that JC has ‘ostrich’, behaviour which is a way of ensuring that he won’t be touched by reality. It’s a useful technique because it blocks tough cold evidence that Corbyn fears most.  Resisters make life miserable for all the people around them. They will often shoot the messenger that tells them the truth. (A modern day equivalent is getting a brick thrown through the window of your constituency office.)

Resisters pass responsibility for things that go wrong to other people. JC will have deluded himself into blaming the press for everything that has gone wrong with his leadership. In fact, he will feel uplifted because he has dodged the hard fact that he has lost the support of 172 MPs in his parliamentary party. Blaming the press spares the stress of dealing with the problem. JC’s stubbornness will endure until it is identified, understood and removed from the repertoire of his behaviour.

In fact, we should feel sorry for JC. Just imagine what it would feel like to be spurned by the honourable and articulate Hilary Benn when everything you believed in had been learnt at his father’s knee. You would want to ignore the criticisms of your leadership. Psychotherapists agree that it is difficult to help people who are stubbornly resistant because they will not listen when they are given feedback. Look at the TV footage of JC leaving committee meetings and you will see that he is bizarrely happy…he receives a psychic satisfaction from the power struggles.

So what are the likely outcomes for a party that is led by an ostrich? We all know that eventually the ostrich will suffocate. The deeper the head is in the sand the faster the suffocation, so it might happen sooner than we think. While JC is driving the Labour party into requesting a prescription for Prozac, the Conservatives must prepare for a time when the Labour leader does not have his head in the sand.