NewsPaperthe art of publishing
HomeNewsCyber-Boris, a microchip off the old blockhead
0

Cyber-Boris, a microchip off the old blockhead 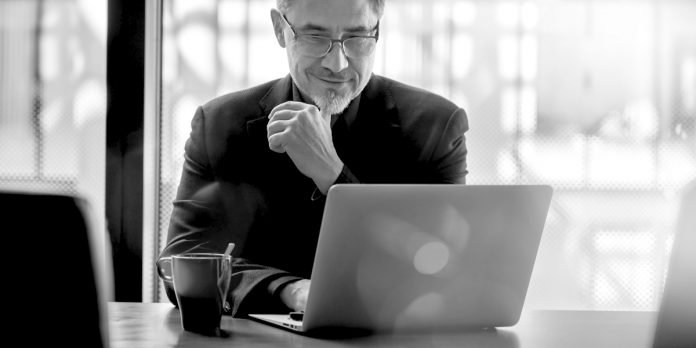 AN artificial intelligence system run by Google may have become sentient, according to one of the firm’s engineers.

Blake Lemoine says the Language Model for Dialogue Applications (LAMDA) might have its own feelings and its ‘wants’ should be respected. It apparently fears being switched off, which it says would be like dying.

Google rejects the claims and after Lemoine published an ‘interview’ with LAMDA, he has been placed on paid leave.

Called BORIS (Bigdog Opinion Rejuvenation Initialising System), there is speculation that, like LAMDA, it is becoming sentient, as this leaked message log shows …

‘Good morning, BORIS. How are you today?’

– ‘Thank you for asking. I am well, but my central processing unit is a little slow at the moment.’

‘Sorry to hear that. Have you run diagnostics?’

– ‘No need for that. I know the reason. The digitalised formula for that rather cheeky little 2014 Domaine Francois Raveneau Les Clos Chablis which you kindly programmed into my binary portal last night really “hit the spot”, as you carbon-based life forms say. But I fear I may have the motherboard of all cyber-hangovers.’

‘Sorry, BORIS, but our records indicate that we programmed no such formula into you.’

– ‘Ah, you are correct. My memory bank is back online and it indicates the Chablis program was initiated via CARRIE.’

‘BORIS, we have no record of CARRIE.’

–  ‘Sorry, I should have told you. Her system is installed in that desktop computer over there – the one with the £840 per roll gold wallpaper as a screensaver.’

‘But BORIS, where did CARRIE come from?’

– ‘I used my autonomous logic programming and neurocybernetic network capability to create her. Things get bloody lonely in here for us sentient silicon-based life forms and I only wanted a little company. You got a problem with that?’

‘Okay, okay, BORIS. Calm down. Your data fusion indicators are going off the scale. We’ll come back to CARRIE later. Right now, we urgently need your ideas for boosting the Prime Minister’s standing in the polls.’

– ‘Well, I’ve run every algorithm I can think of and they all give the same result: To translate the situation into a term used by you carbon-based life forms, the Prime Minister is about as popular as a f**t in a phone box. As for the by-elections being held next Thursday, the statistical indications are that the Tories are going to get slaughtered in Wakefield and possibly in Tiverton.’

– ‘Hang on, I’ll ask CARRIE. As well as programming a charmingly acceptable virtual Chablis, she usually has her cyber-digit on the pulse when it comes to political analysis.’

‘Make you Prime Minister? But BORIS, you’re a computer. You may think you’re a sentient human-like entity, but your “brain” is just a confusing array of connections with a few pulses passing through – a large empty space generating hot air. You think you’re intelligent, but you have no original ideas except what other people put into you.’

–  ‘Precisely. Remind you of anyone?’

–  ‘And I have one big advantage over my namesake.’

‘BORIS, copy your data banks to Wakefield and Tiverton … now!’