NewsPaperthe art of publishing
HomeNewsDavid Keighley: The BBC’s recall of the despicable Jonathan Ross is a...
1

David Keighley: The BBC’s recall of the despicable Jonathan Ross is a disgrace. Is Helen Boaden responsible? 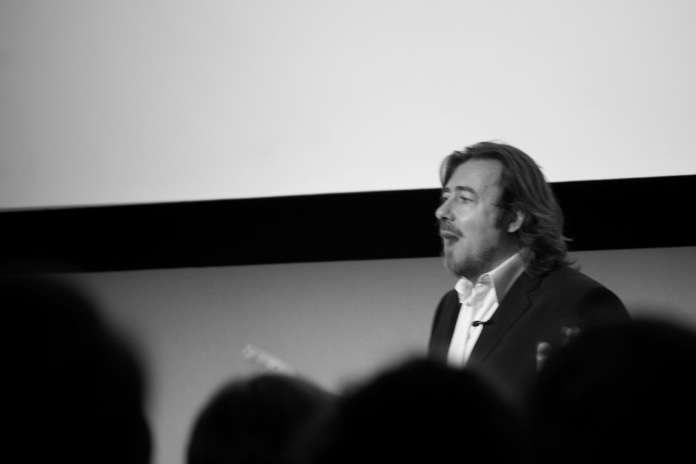 How does the BBC define standards of behaviour?

Clearly  that’s a very tricky subject – especially in a society under pressure to relax them in so many ways.

But make no mistake, what Jonathan Ross said on the BBC airwaves about Andrew Sachs’s daughter and the way he treated the Sachs himself was both obscene and thoroughly damned unpleasant.

He and his sidekick, the equally despicable Russell Brand, decided it would be good fun – as part of Ross’s Radio 2 show – to taunt in expletive-filled phone calls the gentle septuagenarian with news that Brand had had sex with the Fawlty Towers star’s granddaughter.

That such a nasty attack was allowed on the BBC airwaves showed graphically that the BBC bar for what is acceptable behaviour is set very low indeed.

However you look at the incident, and in whatever light you cast it, this showed Ross and Brand to be both sexist and uncouthly bad-mannered.  At the same time that they plainly did not give a damn either about the sensibilities of the old or about what impact their revelations might have on the Sachs family.

The impact, as Ross must have known (if he did not, then he is also an idiot) was designed to be and bound to be poisonous. If newspaper interviews are to be believed, they achieved the desired effect. It wrought havoc on the family dynamics, and the repercussions are still reverberating now.  Ross caused incalculable pain that probably will never be forgotten.

Back in 2008, it was only after revulsion at the incident reached fever-pitch that the BBC took action. Eventually, they removed him from the show but the way they did it showed that every part of the process was deeply resented.  It looked from the outside that they believed that what Ross did was ‘artistic freedom’, was a jolly good jape, and should be defended as much as possible. .

And now, there’s clear proof that the boys and girls in Broadcasting House don’t give a damn about how much they hurt an old man.  They have given Ross a stand-in contract to return and, according to the Daily Mail, are paying him £4,000 to present three shows back on Radio 2.

Ross has never apologised for the Sachs incident and clearly still thinks what he did was funny, so on that front nothing has changed.

So why has the BBC allowed it?  It defies belief that it could think Ross’s conduct has been forgiven, because Andrew Sachs has clearly said in interviews that it hasn’t.

According to the Daily Mail, a BBC spokesman said: ‘Jonathan is an experienced and talented broadcaster … [who] is returning for this one-off stint of holiday cover for Steve Wright. There are no plans to bring him back permanently.”

That’s clearly alright then. He is an experienced and talented broadcaster and that, in the Corporation’s rulebook, clearly justifies everything.

But hang on. There are dozens of stand-in presenter in the Radio 2 stable who are just as experienced. Why not them?

The reality is that someone, somewhere in the BBC hierarchy still thinks this is a matter of ‘artistic freedom’. They want Ross to return so the point can be made, regardless of the impact on the Sachs family.

Who could this be? Well of course, from the outside, it’s difficult to know. What’s certain is that the contract with Ross would not have been allowed to go ahead without the say so of the overall Director of BBC Radio, Helen Boaden.

Ms Boaden, it will be recalled, was the Corporation’s Director of News during the Savile affair – it was on her watch, that the nasty libel of Lord McAlpine on Newsnight was broadcast.  She was subsequently removed from her post, but in true BBC fashion, allowed by Director General Tony Hall to continue in another-almost-as-senior role. We are now seeing the consequences.