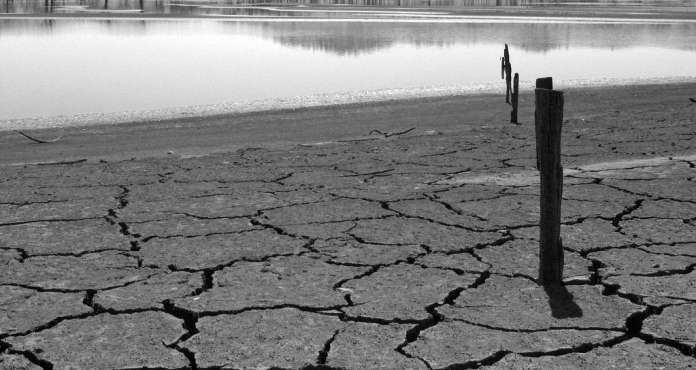 The Conservative Woman is constantly raising fresh perspectives on the choice – or rather the obscene lack of choice – facing voters.

A major issue in domestic politics is that the sovereignty and power of Parliament has been drastically diluted and compromised, primarily by Brussels and the unwavering, blind desire by figures such as David Cameron to say in the EU despite all the havoc that institution has wrought.

We have a political class which has zero regard for grassroots opinion. This elite (and elitist) cadre has power and resources that medieval despots could only dream about. And they steamroller through their totalitarian policies – such as those on childcare – irrespective of the consequences.

Further evidence of this is that rafts of those who supposedly represent our interests are also working for powerful, shadowy international bodies which are trying to foist partisan, repressive agendas upon us. It amounts to a hijacking of democracy on an industrial scale.

Step forward, for example, Graham Stuart, the MP for Beverley and Holderness.

Who?  For those who don’t know, he was elected to his current seat in 2005. Since then he has been working away on a raft of rather predictable local constituency issues, including most recently a lack of a defibrillator in a local village, and in trying to reduce toll charges on the Humber Bridge.  All very commendable.

But said Mr Stuart has a deeper, darker purpose. He is a climate change alarmist zealot – and in that capacity, he was elected global chairman in 2013 of a body called Globe International.

I had not heard of it, either.

Turns out (website here) that it has vast resources, is supported by governments throughout the world (including of course the United Kingdom’s ). Its purpose is to create a mass of international legislation – broadly in line with what the EU also wants – that ensures that all the principles of climate change alarmism are incorporated in domestic national legislation throughout the world. And of course – surprise, surprise – Tony Blair had a major hand in consolidating its power, back in 2005 at the Gleneagles G8 summit.

Reading the website turned my stomach. Here is a body that clearly has vast resources – from precisely where it does not condescend to tell us (these bodies never do) – and in train is a vast, multi-layered agenda with one overarching purpose – to ensure that politicians everywhere adopt measures that ensure that the objectives of ‘sustainability’ are foisted upon, whoops – sorry – adopted,  by the peoples of the world.

The full details of Globe International’s chill-to-the-bones Climate Change Initiative are spelled out here. Their next big change-the-world junket is in Nairobi next June. This is what they say:

‘As lawmakers, we are essential to translating internationally agreed climate mitigation targets and poverty reduction goals into binding national legislation…’By involving parliamentarians at an early stage, we actually make our international environmental regimes much stronger and more effective.’

It could not be clearer. The icy reality is that these people have the power and resources to ensure that they get what they want. And damn democracy – what they are talking about is centralised efforts to impose their alarmism in every country.  What is most insidious is that they claim to be acting democratically because members have been elected by different parliaments. But that was an entirely different capacity, and the way Globe operates is the actually the antithesis of democracy – they are self-appointed and are using influence and connections to suborn the democratic process on the basis of their own perceived rectitude..

Former environment secretary Owen Paterson bravely raised a flag of alarm in a speech last week in which he talked about the ‘green blob’ – a raft of forces and organisations that are pursuing wholly unrealistic goals (in true environmental terms) and trying to impose unnecessary energy conservation measures upon us.

Another vastly negative  consequences of Ed Miliband’s 2008 Climate Change Act (itself adopted because of Global International’s  agenda on climate change, and said by Paterson to have a likely bill of more than £1 trillion) was laid bare in another development last week – a report which showed that energy prices have rocketed over the last decade to the extent that most households are severely cutting back on their consumption.

What this means in terms of human misery is immense. Energy companies no longer cut off people’s electricity or gas, but what they do is almost as bad – they break in to install pre-payment meters. That is a sentence-to-suffer amongst the most vulnerable, including the old. If they don’t have cash, they are cold.  And cold kills – far more than heat.

In my book, therefore, Graham Stuart MP is a very dangerous man.

As I researched this, I guessed that the hand of the BBC – and its climate change agenda – would somehow enter the equation.

And so it did. Stuart is so fanatical about his views that he also sits on the board of the Energy and Climate Intelligence Unit. This was formed and is run by the BBC’s former so-called ‘environment’ correspondent Richard Black, whose news reports were object lessons in propaganda. His ‘Unit’ claims to provide a debating platform about climate issues, but this is BBC-style Newspeak:  its real aim is to rubbish politicians like Owen Paterson who dare to speak out about the alarmist agenda.