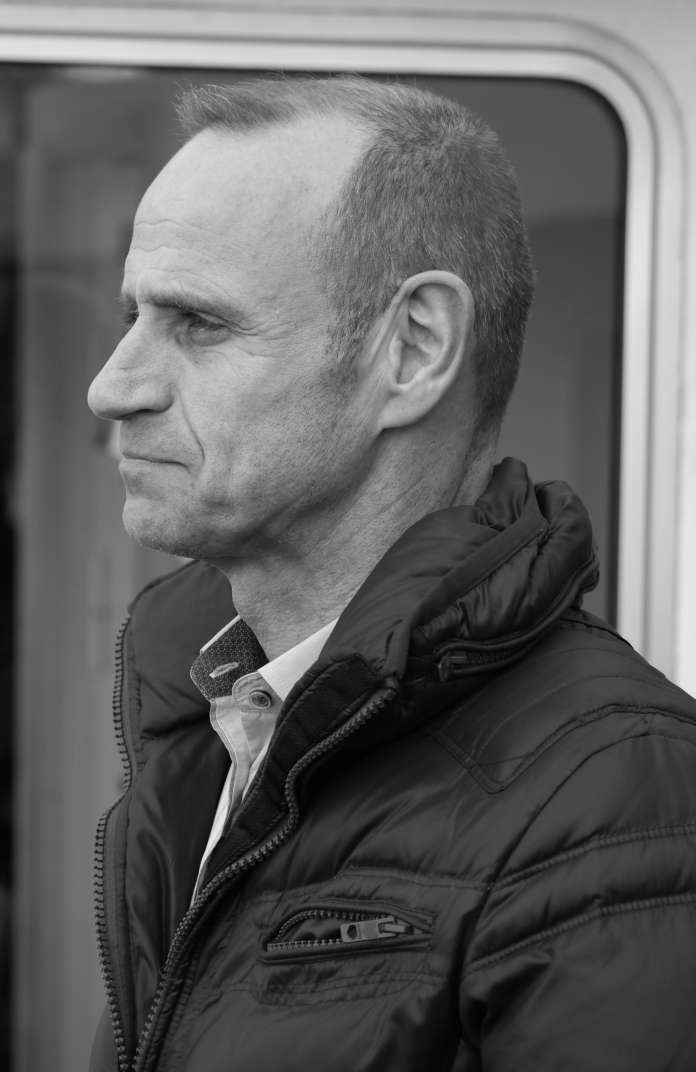 How many ways can the BBC find to insult those who support stronger controls on immigration? And to what extent is this an integrated, pre-planned strategy to rig the election?

The latest round of name-calling came with Evan Davis’s so called ‘interview’ of Nigel Farage on BBC1 on Wednesday evening.  It was actually closer to a party political broadcast by Evan Davis outlining the Corporation’s deep loathing of those who do not agree with multiculturalism.

The full transcript of this travesty of an exchange is here.

There is much in the UKIP manifesto that is different from the main parties. Alone among the main parties, they want to leave the EU.  And associated with that, the party wants the introduction of an integrated, much tougher approach to immigration.

A poll commissioned by the Daily Mail shows starkly that 90 per cent of voters want radical changes in immigration policy. Most believe the current inflow is a major problem, it is causing stress on communities and infrastructure, and that numbers should be curbed. They do not believe the three main parties are planning to tackle these problems.

For Davis, however, this potentially rich and rather central strand of questioning was of no interest at all.   Nor was the UK’s relationship with the EU.

His approach to the interview was yet another example of the BBC’s ‘painting by numbers’ approach to Ukip.  The main intent was to show that all those who support such policies – and Nigel Farage in particular – are dangerous, bigoted racists.

Accordingly, the tone and mannerisms he adopted were those of a superior, enlightened being dealing with something rather unpleasant adhering to his shoe.

One obvious manifestation of this approach was that he interrupted Farage at least 50 times. Counting the total is quite hard because sometimes there seemed a deliberate desire to stop Farage talking at all, and certainly from presenting an answer that contained detailed reasoning.

Was this simply robust interviewing?  Emphatically not. In the equivalent interview with Ed Miliband by Davis, the number of such interruptions was only 32.  Further, Davis spoke almost 3,000 words in the Farage ‘interview’ – only 700 fewer than Farage himself.

In terms of both arithmetic and the texture of the questions, this could thus be seen as a homily on behalf of the BBC worldview by Davis in which Farage was invited to contribute – but not too much.

Davis started the interview with a familiar way – an ad hominem attack. How could he disparage other politicians for being elitist when he himself, and several of his colleagues, had been educated at public schools?  Well blow me down with a feather. How original and searching was that?

No matter that Farage pointed out that there was a mixture of backgrounds in party ranks – Davis was determined to make his point.

Thereafter, the main thrust  of the questioning was to try trick Farage into revealing that he was totally bigoted. Was Ukip a mean and divisive party?  Why had he said on Fox News that some areas were in danger of becoming ghettoes?  The agenda here was to show clearly that Farage was anti-Muslim.  Did he, shock horror, favour Christians over Muslims? Why did he prefer Australian immigrants over those from Eastern Europe?  And why did he think a lot of crime was committed by Romanians?  Why was he so sneering about what he called the ‘Liberal Metropolitan Elite’?

This was actually the relentless pursuit of the same BBC agenda question: all those who say that uncontrolled immigration is bad are racists, even though they say they are not.

In his determination to expose the nastiness before him, Davis even attacked Farage for saying that mothers who wanted to breast feed in Claridge’s should be reasonably discreet about it. How could he be so unenlightened? Farage protested that to him this was not a big issue, and certainly one not central to the election agenda.  Headmaster Davis clearly thought otherwise.

To sum up, yet again the BBC chose, in a flagship interview of a leading exponent of alternative policies on immigration and the EU, not to explore the main themes that concern the British public. What unfolded instead was another clumsy but brutal ad hominem attack.

By contrast, as happened on Monday of this week, when EU officials want to come on to the Today programme to talk about the need for a federally-enforced common asylum policy (to add to the Free Movement of People directive) in the wake of the African ferry disaster, there is no problem.  They are given oodles of time to do so and are scarcely interrupted.