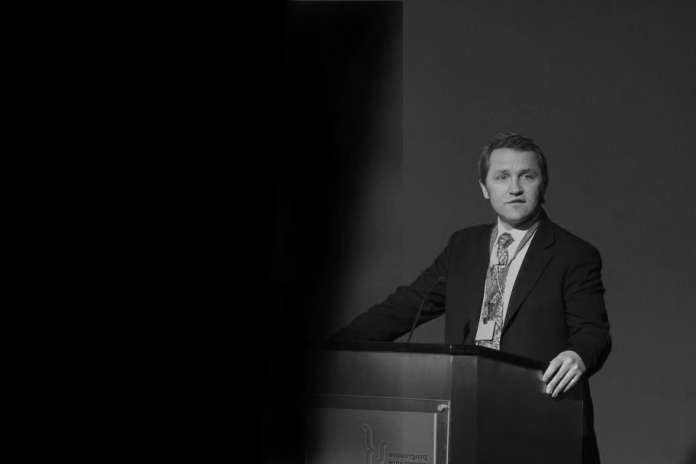 The 66-page employment tribunal ruling on the illegal sacking by the BBC executive board of its former chief technology officer John Linwood is an astonishing read.

It makes forensically clear that due process was completely disregarded and Linwood was disgracefully and ridiculously made a scapegoat for systemic, multiple management failure within the very highest echelons of the BBC.  That a Corporation funded by £3.5bn of public money, and run by senior executives almost all on salaries in excess of £250,000 a year, could act with such serial incompetence defies belief.

What’s equally clear is the James Purnell, the former Labour minister appointed by director general Tony Hall as his strategy director shortly before the sacking, played a pivotal role in the botched execution. It has Nu Labour-style fingerprints all over it.

The sacking decision was taken at a meeting of the executive board in May 13 2013 shortly after Tony Hall took over as director general.  What actually happened will never be known, because, incredibly, it was not properly minuted. Those present gave the employment tribunal sharply different accounts.

But it seems that the blue touch paper towards the firing was lit by Purnell on April 24 when he wrote to Linwood and other senior managers  that Tony Hall wanted to make a speech in June or July in which ‘he could clear out any problems’ he had inherited. He added: “This wasn’t specifically about technology but if there any technology problems that we are worried about, this would be a good opportunity to abandon and move on”.

Weasel words: what he must surely have known was that was the death warrant for the BBC’s failed £100 million Digital Media Initiative; the employment tribunal records show that what he set in train was panic reaction from all those responsible for the project, culminating in the removal of  Linwood.

It’s surely inconceivable that Purnell wrote the note without the full authority of Tony Hall.

Purnell’s name enters the frame again on May 19 after the deed had been done. He wrote another email saying he needed ‘a clear line on Linwood, whether he was resigning, or being fired and why’.

Actually, it was a a prime reason that the Corporation’s attempt to blame Linwood for his own demise failed, because it showed graphically that Purnell and others at the meeting on May 13 were not following  due process. They had decided to sack Linwood and then tried to make up the reasons.

In other words, writ large – never mind the substance, concentrate on the spin. The exact modus operandi of Nu Labour.

And the final piece of evidence about Purnell’s role is that, according to Linwood, John Tate, Purnell’s deputy, admitted privately to Linwood on June 3 that ‘of course it was a stitch up’. There is only Linwood’s word for that, but who could now doubt the veracity?