David Keighley’s BBC Watch: Beheading Trump is such a hoot 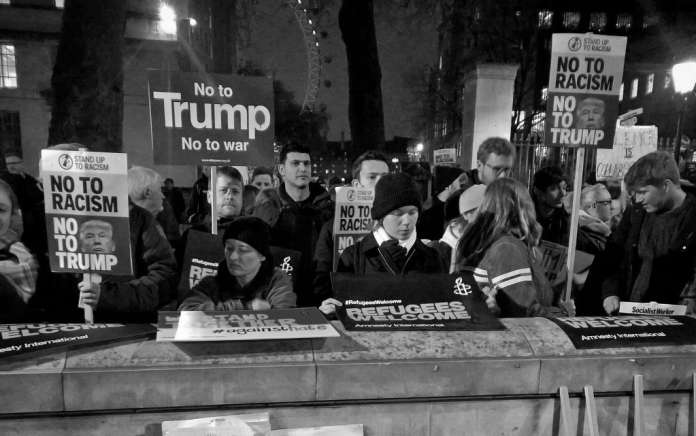 The American so-called comedian Kathy Griffin has issued a grovelling apology for posting a sick picture of herself holding up a bloodied and horrific model of the decapitated head of Donald Trump.

Clearly thinking it was a jolly jape, she at first defended the image and the ‘joke’, but has now reluctantly accepted that it was wrong – but only after it emerged that she could face formal investigation for inciting violence.

For the Left, clearly its hatred of the democratic process will stop at nothing.

The BBC’s reaction? Despite Griffin’s backtracking it posted a screen grab of the horrendous image. This is despite crystal-clear editorial guidelines that prohibit the showing of graphic images that are likely to offend. Does the BBC think it is funny?

And what about the impact on children? Readership of the BBC website is not said by the Corporation to be ‘adults only’. Children cannot make the distinction between real and imaginary in the same way as adults.

Since his candidacy started, the BBC has been heaping derision on Trump and undermining him.

Correspondents such as Jon Sopel snort with derision in their reports about him. The showing of this sick ‘joke’ photograph underlines this venomous disregard.

This is the BBC that has a so-called code of conduct that would never in a month of Sundays show an Isis thug holding up a bloodied head. Yet it has no problem doing that when the imaginary victim is…Donald Trump.

Not only that, but Griffin now realises that she has not only crossed the line, (by losing paid contracts) but may face charges of inciting violence against the POTUS. She has posted an apology, that she had crossed the line, and for people to take down that offensive picture: Take note BBC.