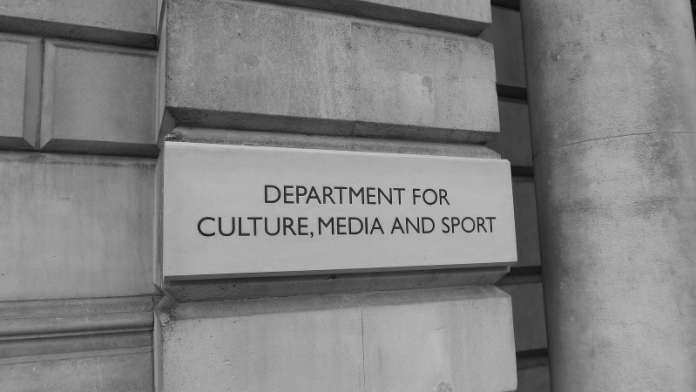 BBC reform, like so many other issues, has been pushed off the agenda by the referendum hullaballoo.

But sorting out BBC bias as the Brexit process gets underway is surely an urgent and major priority for the new May government – that is, if she genuinely wants Britain out.

The Corporation clearly now sees its central mission to push at every opportunity the case for Remain, for a second referendum, for a general election to endorse the exit plans. Anything, in fact, anything to upset the referendum vote.

So great is their opposition to ‘exit’ that their bias is now arguably (for example Newsnight, here) a deliberate attempt to undermine the democratic process, and to reinforce the view (held by many in the Conservative and Labour party and those who mounted demonstrations at the weekend) that those who voted ‘Leave’ were basing their decisions on lies; that they were deluded and plain wrong.

The new BBC Royal Charter is due to come into effect by the beginning of 2017, and yet the changes so far proposed by culture secretary John Whittingdale – broadly putting complaints under Ofcom and creating a new management board – will scarcely scratch the surface of current malpractice.

And meanwhile, BBC bias is continuing on an industrial scale. So brazen has it become that it has posted on the BBC iPlayer the Brexit Collection, a selection of 15 Radio 4 programmes about the Brexit vote.

The bias across most of the programmes is so extreme that it is impossible to know where to begin in describing it. News-watch, will, in due course, publish all the transcripts together with a full analysis and report.

In the meantime, a good entry point is the edition of The Food Programme, first broadcast on Sunday July 3, and presented by Dan Saladino.

He assembled for the bulk of the programme a cast list of six guests who declared, between them, that Brexit could lead to food riots; that ensuring food security after Brexit amounted to the worst peacetime challenge that the UK had ever faced; that farms would be abandoned, agricultural jobs would be lost, that the Scotch whisky industry faced virtual ruin, and that immigrants in the food processing and production industry the length and breadth of the UK were now living in fear. The full picture is here.

A key mover in this blatant exaggeration and scare-mongering was Professor Tim Lang from the City University in London, the main ‘expert’ on food supply. What Saladino did not tell listeners, however, was that Lang also works for a greenie food charity called Sustain, which, their annual reports show, receives a significant part of its funding (at least 10 per cent and probably as high as 25 per cent) directly or from the EU.

Ranged against the six gloom-mongers was a lone fisherman, who said he wanted Brexit but little more – the diminution of the UK fishing industry under the Common Fisheries Policy was not on the agenda –  and Tim Worstall, from the Adam Smith Institute. The latter managed to suggest, against all the predictions of doom elsewhere in the programme, that Brexit would actually lead to a reduction in food tariffs, and that the UK could make better trade deals with partners throughout the world.

But Saladino clearly thought that any positive comment about post-Brexit prospects should come with a health warning. Unlike with Professor Lang and his link with EU funding, he carefully pointed out that Worstall had been a speechwriter for Nigel Farage. For a BBC presenter, that, of course is a dog-whistle hand grenade that any views from the contributor have to be treated with caution because of (in the BBC’s eyes) Farage’s ‘extreme’ political views.

Another programme in the Brexit Collection was How to Make Brexit presented by Carolyn Quinn, about Greenland’s decision to leave the EU back in the 1980s. The bias is so evident it’s almost impossible to know where to start. Close to the beginning, Quinn used an extract from a pro-EU rant on the Now Show to illustrate one of her key points. The tone was thus set.

Quinn’s linking commentary and choice of quotes was framed with only one aim in mind – to tell us how desperately complex a departure would be. The first quote in this vein from a contributor was:

“This is the largest scale legislation and policy exercise that has possibly been carried out ever…The trade options alone are staggering….” Quinn left absolutely no room for doubt: leaving the EU is something that only a fool would contemplate.

Further initial commentary about the Brexit Collection can be found on the Is the BBC Biased? website here.

The choice of these programmes shows above all that the BBC itself does not care about and does not even begin to understand the depths of its pro-EU bias. The new Secretary of State for Culture has a huge challenge on his hands. The task of dealing with it has scarcely even begun.

During the referendum, News-watch monitored almost all of the BBC’s news output for pro-EU bias. If you spot any examples, you can register them at a special website: www.bbccomplaints.com.