NewsPaperthe art of publishing
HomeKathy GyngellThe deadly threat to Western civilisation – at last, a view from...
94

The deadly threat to Western civilisation – at last, a view from the Right perspective 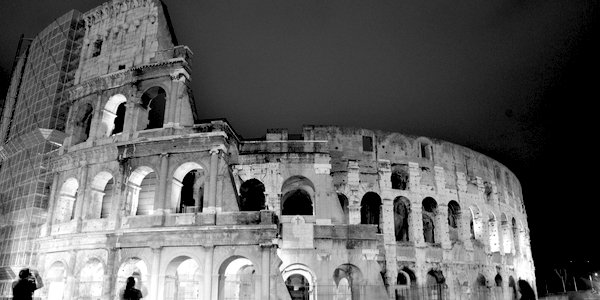 We are so used to documentaries prophesying climate doom and gloom from propagandists such as Al Gore (of An Inconvenient Truth fame), and every critique of Western civilisation coming from Leftist film-makers such as Michael Moore, that conservatives have almost forgotten that film as a medium of political communication belongs to them too.

The Right has been defeatist about film for too long; it has resigned itself to documentaries about the West’s ills inevitably being set within a Left liberal or culturally Marxist paradigm.

Well, no longer, thanks to one brave filmmaker, Gloria Z Greenfield. This month she releases an important documentary in which she examines threats to the West from an altogether different perspective. She’s called it The Fight of our Lives: Defeating the Ideological War Against the West, and not without reason.

You can watch the trailer below and see a roll-call of the thinkers she’s engaged on her project – from Niall Ferguson to Victor Davis Hanson, from Ayaan Hirsi Ali to Melanie Phillips.

Each gives their succinct analysis of the nature of the current attack on Western civilisation whether from within or without, or indeed both. These opening words of historian Niall Ferguson are designed to make us sit up: ‘Civilisations, empires, great powers, can fall apart very fast. Collapse can come suddenly, like a thief in the night.’

Greenfield’s film is overdue, it is brave and it is a ‘must watch’. The sooner it hits the world’s social media, the better. I wait with interest to see whether the mainstream media will review it. Or whether it is found to be so discomfiting that it is subjected to the spiral of silence.