NewsPaperthe art of publishing
HomeNewsDiary of an impatient patient
0

Diary of an impatient patient 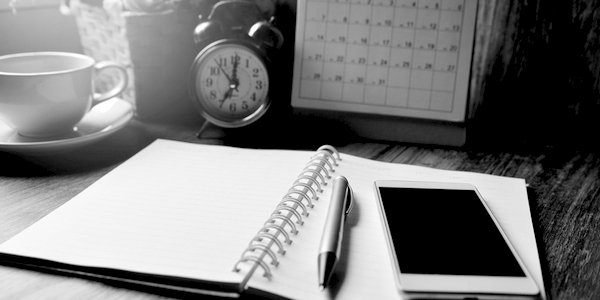 BETWEEN tests and treatments for cancer and other afflictions, I have been reading the news and reflecting on it . . .

Here are some verbals from actor Sir Patrick Stewart, best known for playing the relief boss after Captain Kirk left Star Trek. Stewart said of Brexit: ‘It makes me very, very sad. I think what is happening with the European Union is actually the saddest, grimmest thing that has happened to me since I have been involved in politics.’

A referendum and a rethink is the saddest event he’s encountered in Europe? Good grief, for a time traveller he doesn’t get out much, does he?

Oh wait, he’s only pretending, isn’t he? He only plays a character who boldly goes where no man has gone before.

In real life, he cries at the thought of leaving the bosom of Jean-Claude Druncker.

Like many actors his courage comes off with the make=up. When the lights are dimmed, so is he.

My source at Sky News, Fay Gnus, tells me that Jeremy Corbyn has left a Liam Byrne-style handwritten note for his successor. It says ‘Dear Labour Leader, I’m afraid there is no money or hope of getting elected. Kind regards, Jeremy’.

He’s right in a way. Yes, Hugh, the versions of Britain that you know are generally packed away in a box at the end of each film.

The Home Counties depicted in Four Weddings and a Funeral never really existed. The only authentic performances were put in by the flora and fauna. The script mixed up 1920s society and dressed them in 1980s clothing with American-style dialogue spoken in British accents.

The London shown in your latest film The Gentlemen is another rollercoaster ride in Dismal Land. Gangsters aren’t gentlemen, Hugh. Journalists don’t wear leather coats and they aren’t millionaires. The film was a bloody burlesque! It was all a fantasy of Guy Ritchie, who knows roughly as much about London’s gangs as Cressida Dick.

Neither of these versions of Britain ever existed, love.

If you want to revisit them, you will have to ask the props people at Pinewood Studios, but I don’t think they will unpack them and reassemble them for you this time. You will have to do it on your own. The staff have got jobs to do and Divine Brown isn’t in town.

Met Commissioner Cressida Dick told @LBC that five files have been passed to the Crown Prosecution Service. If they don’t get lost, these documents will be used – on a slow news day – to bring charges against Labour party members (now former members) alleged to have committed anti-Semitic hate crime.

Shouldn’t they look for something more topical? Maybe they could do one of those raids on a celebrity’s house and tip off @BBCNews.

Do you remember @carolecadwalla? You know, the one who was constantly harping on about the Russians? You’d have thought she’d have been ecstatic about reds under the bed. There’s no pleasing these kids.

Like the legendary Japanese soldier who refused to believe that World War II was over, the Cad refuses to put down her weapons and come out of the jungle.

Now she’s retweeting a story about Timpson’s the cobblers.

Last year, the family-run key cutter and shoe repairer paid three times as much corporation tax as Amazon, one of the world’s largest concerns.

It’s a national disgrace, I’m sure you will agree. Someone should tell Mum and Dad Timpson to stop trying to do their own tax return and hire an accountant.

Royal news: Harry’s new title has been officially announced: The Ponce of Wails.