NewsPaperthe art of publishing
HomeNewsDoes my intellect look small in this?
109

Does my intellect look small in this? 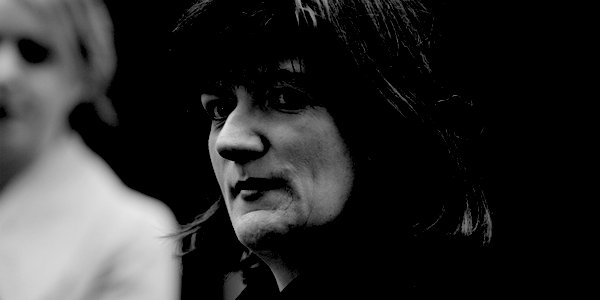 In the century since women won the right to vote, many iconic female politicians have put their male counterparts to shame with sheer guts and the courage of their convictions.

And then there is Nicky Morgan.

The Conservative former Education Secretary and ardent Remainer has decided that the way her features are lit on television is more important than the message she has to put across.

She has announced that she will no longer be interviewed in regional BBC studios because the bright lights are unflattering, and claims she has been insulted by social-media trolls as a result.

Mrs Morgan, 45, instead requests that broadcasters send a film crew to her if they want to conduct an interview – presumably shot in soft focus in her pale-pink boudoir.

This from the Loughborough MP who recently tweeted: ‘I will be joining the #EqualiTeas suffrage tea parties across my constituency this June and July to share ideas for an even
more equal society, while celebrating the strides we have already made.’

So this is what the suffragists campaigned so hard for more than a hundred years ago. Can you imagine the Iron Lady, Margaret Thatcher, pausing in one of her historic speeches to ask: ‘Does my handbag look big in this?’

What would be the reaction of proud Labour icons such as Margaret Bondfield, the party’s first woman MP and Cabinet minister? Or the redoubtable Barbara Castle? Or Shirley Williams, with her trademark dishevelled locks? Or indeed ‘Battling’ Bessie Braddock, renowned for her exchange with a well-refreshed Churchill. She is alleged to have told him: ‘Winston, you are drunk, and what’s more you are disgustingly drunk.’

The legendary reply being, of course: ‘My dear, you are ugly, but tomorrow I shall be sober and you will still be ugly.’

Share
Facebook
Twitter
WhatsApp
Email
Previous articleWhy is Hodge demanding the university’s money – and why do they want to give it to her?
Next articleWhy does the state help parents to dump their children?