NewsPaperthe art of publishing
HomeBrexit WatchDon’t import workers, invest in our own
0

Don’t import workers, invest in our own 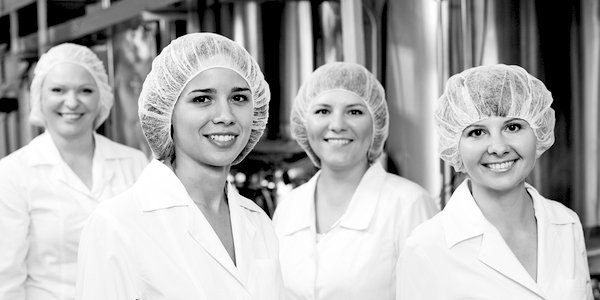 AT LAST there is to be ‘points-based’ action to stop employers importing cheap labour to save them the trouble of training the indigenous population – at least, so we are told. But what of importing people to fill vacancies in ‘designated shortage sectors’, or of importing anybody at all so long as they can prove they are highly skilled and qualified, and therefore capable of ‘contributing’?

The mantra of ‘attracting the brightest and best from around the world’ continues unabated and unchallenged. Even Farage uses it. But when did Britain cease to be a homeland, a place of settled communities sharing a way of life, and become instead an empty business space into which the world’s ‘brightest and best’ could be poured so that tax receipts could allegedly be maximised?

The analogy with a family is instructive. It is as if I told my children that they had not come up to expectations and I was replacing them with imported ready-skilled substitutes of higher intelligence and greater gifts. I might keep them on but, instead of investing time and resources in educating and training, use them in only menial capacities. With their bedrooms now occupied, they would be relocated to the garden shed.

There is no doubt that immigration can be of net economic benefit if the immigrants concerned have knowledge and skills that we do not possess. One thinks of the Huguenot bankers and clockmakers, the Flemish weavers, the German and Austrian book publishers who fled here from Nazi Germany. Of course, there are humanitarian grounds for welcoming migrants too. There may also be a case for welcoming individuals of exceptional talent.

But the rest is hogwash. A generation ago, net immigration was zero and we managed fine. Real wages were rising steadily. Ordinary working people could make ends meet, they could put some money aside, and they could get on to the housing ladder. The reason for this was that economic growth was generated, not by population growth fuelled by mass immigration, but by productivity gains produced by investment: in plant and machinery, in new technology, and in people. Shortages were remedied, as they always are if market forces are given free rein through the price mechanism. We did not have coffee houses on every corner because it was not possible to pay the requisite living wage to those who would work in them making cups of coffee – at least, not without prices being forced up beyond the capacity of consumers to bear them. So consumers drank less coffee, but ordinary people earned a living wage engaged in more productive and necessary activities – and they could find somewhere to live.

Unless our aim is to maximise population growth, importing people to fill vacancies in shortage sectors, skilled or unskilled, is merely a substitute for investing in our own people. At best, they are forced downmarket and on to benefits. At worst, they are merely replaced, substituted by ‘the brightest and the best’ from ‘around the world’. 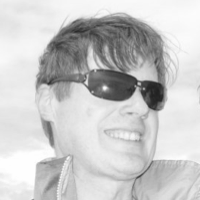