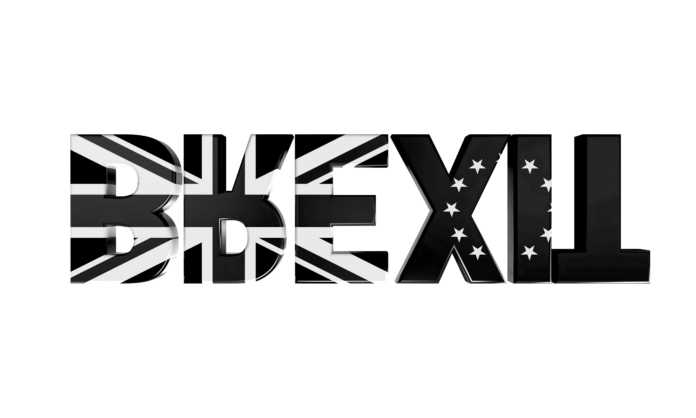 Yesterday, we identified the condition of dysbrexia. It’s a combination of delusions of grandeur and extreme narcissism. Sufferers like to elevate themselves by dragging others down with accusations of being hateful or anti-social. Like most narcissists, they are oblivious to the damage this does to others, while taking mortal offence at any criticism, however valid.

Witness their main campaign message: ‘I voted remain, because I’m not a racist.’

Nothing could be further from the truth. In fact, they are carriers of Type 2 Racism, a far more deadly form of this anti-social condition.

Type 2 Racists try to over-compensate massively for their early sheltered lives and the inevitable phobias that spring out of this. They do this by accusing complete strangers of the crimes they are secretly ashamed of themselves.

The referendum brought the worst out in them. While extolling their love of ‘diversity’ they created the most toxic atmosphere of ‘divisity’, because they pushed the lie that everyone hates immigrants. This, they assumed, would make them look like urban sophisticates who are used to multiculturalism. In fact, it makes them look like bumpkins who are trying too hard.

Many dysbrexics were put into a blind panic by the prospect of the referendum. Desperately second-guessing what a normal metropolitan might say and do, they got it completely wrong. Which is why they were guilty of so much horrible projection and, unwittingly perhaps, caused so much offence and division.

They couldn’t possibly know the social attitudes of 17million voters and yet they gleefully spread the message that Ilena in A&E and Andrez in the ambulance service are not welcome here. Actually, yes they bloody well are.

I love Eastern Europeans. I say ‘Atchoo’ to every Lithuanian I meet.

I’d swap Darma from Budapest for any dumb dysbrexic remainiac.

Tomorrow: Is there is a cure for dysbrexia?