Echoes of King Lear in the shafting of Scruton 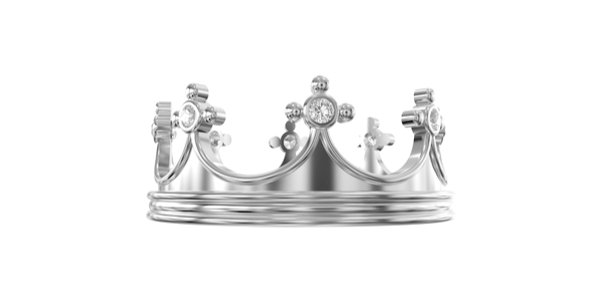 THERE was something larger than life in the way that George Eaton brought down Sir Roger Scruton. It appeared carefully crafted and jubilantly done. Words and phrases cut and pasted with precision to achieve the desired effect; the follow-through with Conservative MPs; the champagne toast.

Someone should makes a play out of it. To fill it out, there is plenty of cutting and pasting that could be done from Shakespeare. I’m thinking of the words of that equally methodical villain, Edmund, in King Lear.

As Eaton begins his careful cutting and pasting, perhaps he smiles at the thought of how Scruton talked to him so openly.

He ‘Whose nature is so far from doing harms

That he suspects none: on whose foolish honesty

Cut these words out, move these to here.

‘The younger rises when the old doth fall.’

Make the calls to Brokenshire, Tugendhat – but soft-pedal a little.

‘If it shall please you to suspend your indignation against my brother till you can derive from him better testimony of his intent, you shall run a better course; where, if you violently proceed against him; mistaking his purpose, it would make a great gap in your own honour.’

Gloucester: ‘He cannot be such a monster –’

Justin Webb’s interview with Sir Roger for the BBC Radio 4 Today programme on Friday was far more depressing. Webb did what Eaton did, all over again, seemingly on auto-pilot. And for our national broadcaster. That’s worse.

Webb begins by replaying Eaton’s snippets of Scruton’s words and then the fuller clips, and asks Scruton if there has been a misrepresentation. Scruton says: ‘You know it’s very obvious actually.’ Scruton tries to broaden the discussion, to talk about the heart of the matter. He says he regrets a lot of his phrases. He hopes Webb will also ‘regret some of [his] because that is what life is about. It’s about trying to get across a point and reaching for the words, not necessarily finding the right ones . . .’ Webb replies: ‘But I suppose it’s also about . . . avoiding phrases that you think might dehumanise people.’

Scruton thinks life is about reaching for words. Webb, that life is about avoiding phrases. He says to Scruton: ‘And if you use those phrases . . . well, that is something that is effectively racist and damaging to oppressed people.’ Scruton tells Webb: ‘You are now accusing me of something for . . . of which you have no right to accuse me.’

And then here is the worst bit. Remember that this interview came about because someone chopped Scruton’s words out of context and threw them out there. With a staggering lack of self-awareness, Webb does the same thing. He says to Scruton: ‘You’ve talked about date rape as being no such thing as date rape . . .’ Scruton says: ‘This is a slander.’ Webb blunders on: ‘You’re quoted as saying that homosexuality has been normalised but not normal.’ Wearily Scruton tells him that he too is taking his words out of context.

Having cut and pasted Scruton’s words, quoted him out of context, suggested he is racist, wondered aloud whether he damages oppressed people, pondered whether people might be justified in ‘moving away from him’, Webb thanks Scruton. Then he announces that he will also interview Zoe Williams from the Guardian ‘to get a different perspective’.

Edgar says at the end of King Lear:

‘The weight of this sad time we must obey

Speak what we feel, not what we ought to say.

The oldest hath borne most: we that are young

Shall never see so much, nor live so long.’