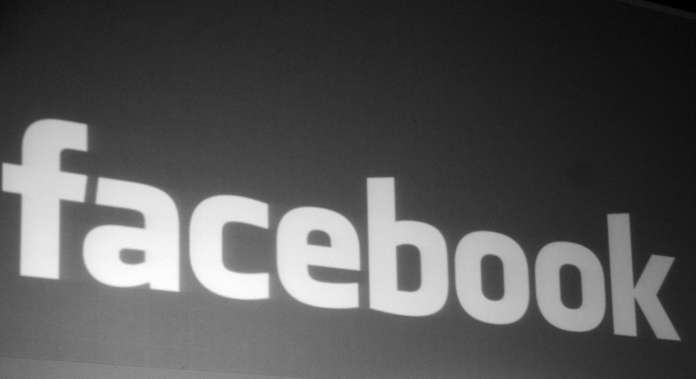 One of the craziest ideas to come from this Cambridge Analytica-Facebook ‘they stole the US election and now Brexit’ story is the idea that both campaigns were run to manipulate voters’ emotions, and that this was a totally new strategy!

We are to believe that this has never before been done in the course of human history. In this video, we have a nerd saying with a straight face that the data that is being ‘harvested’ from Facebook will not only be used to sell you stuff but that emotive and divisive language and images outperform dry, rational argument.

Then he says that this is the digital age equivalent of ‘old-fashioned populism’ and ‘we know from the experience of last century what lies at the bottom of that slippery slope’.

He just lets that hang there. In other words: Vote Leave manipulated people’s emotions, and this is a bit like what the Nazis did.

In fact, irony of ironies, this guy actually manipulates our fears that fascism and Nazism could return to condemn election strategies that exploit people’s fears. You couldn’t make it up.

The truth is – as I have tweeted – that the Left are masters at manipulating emotions over facts. If the Left ran for elections on ‘just the facts’ they would lose every time.

So, for the next few days I am going to pull out some election broadcasts to show that New Labour in particular were experts at manipulating the fears of the electorate, especially over the NHS, education and crime.

In one 1997 video a cabbie talks to a father and daughter, scaring the living daylights out of the father. At the end, the rain stops and this (New Labour) cabbie actually sprouts angel wings to prove how much better New Labour will be at governing, and therefore not condemning the little girl to maybe death or at least a very bad education.

Contrast this with possibly the worst election advert in history, by the Tories in 1997.

It features just a roaring lion and a very posh bloke quoting statistics including comments made by a French newspaper as well as Goldman Sachs. They actually did this.

Tell me again who won that election? Emotions trump facts, every time.