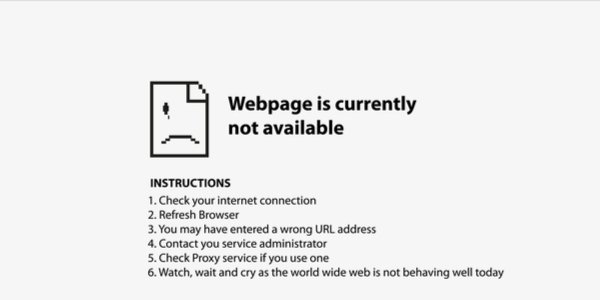 THE growing popularity of The Conservative Woman on social media is becoming an increasing threat to the Government’s messaging concerning ZeroCovid and NetZero. We must redouble our efforts to ensure that news outlets such as this are neutralised.

1. The 77th has so far been regrettably abysmal in commenting on articles. On the occasions it has intervened, its criticisms have been transparent, crass and unsophisticated. Higher calibre operatives should be employed to gain the trust of readers before seeking to undermine contributions from authors and other commentators.

2. Request a journalist in a ‘Right-wing’ newspaper such as the Mail, Sun or Telegraph to write an exposé of the blog. Use of insults such as ‘ultra-Right wing’, ‘nutjobs’, ‘vax-deniers’, ‘flat Earthers’, ‘Covidiots’, ‘enemies of the State’, ‘killing granny’, ‘climate deniers’, come to mind. Perhaps Sarah Vine would be suitable. (MG any thoughts?) Perhaps this will lead to a sensationalist documentary on the BBC or Channel 4.

3. Syndicate stories of elderly relatives who were hospitalised after reading reports on the blog (stock photos are available). Alternatively, or contemporaneously, spread rumours that TCW is financed by a Russian oligarch ‘with close ties to the Kremlin’, or the guys who promoted OxyContin.

4. Perhaps BJ could approach the Gates Foundation to ask for a secret donation to the blog that would immediately compromise the editors in the eyes of their readership.

5. Seek help and advice from Chen Wenqing, head of the Chinese Ministry of State Security. It has many years of dealing with this type of problem.

6. Use the Coronavirus Regulations to allow the minister to censor publications that do not agree with the NetZero and ZeroCovid policies. This has already worked with Twitter, YouTube, Facebook etc. On recent form, the judiciary should not be a problem.

7. Ask religious leaders (especially C of E and RC) to warn their congregations off publications such as this, and give them increased financial rewards for ramping up their contributions to instilling fear about Covid and the climate.

8. Bring forward the Social Credit proposals and instruct GCHQ to target all concerned with TCW.

The readership of this blog is now over a million page views per month and unless urgent action is taken, its contra-narrative articles are likely to pose an increasing threat to the authority of the Government and undermine our ability to control the behaviour of the population.