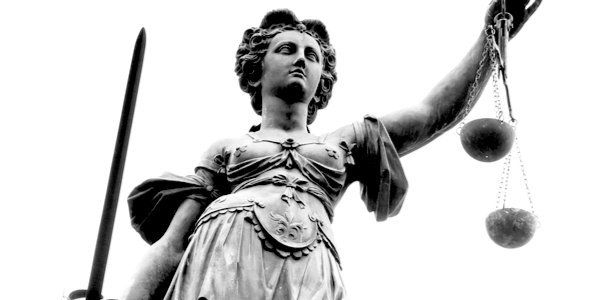 The next time you hear someone denounce the Patriarchy, remember that we are in fact living in a Matriarchy.

In her speech marking 100 hundred years since middle-class women got the vote, Theresa May told us:

‘In 2018, the United Kingdom’s most senior judge is a woman. The commissioner of the Metropolitan police is a woman. The director of the National Crime Agency is a woman. Women serve as England’s chief fire officer and chief medical officer. The CBI and the TUC are both headed by women. At Holyrood, a female first minister debates against a female opposition leader. In the National Assembly for Wales, a woman leads the third party. The two largest parties in Northern Ireland are led by women.

‘And at Westminster, where suffragettes chained themselves to statues and hid in a broom cupboard on census night, the leaders of the House of Commons and the House of Lords are women. Black Rod, whose predecessor ejected suffragettes from the palace precincts, is a woman. A century ago the Home Secretary and Director of Public Prosecutions were grappling with the direct action of suffragettes. Today, both those offices are held by women.’