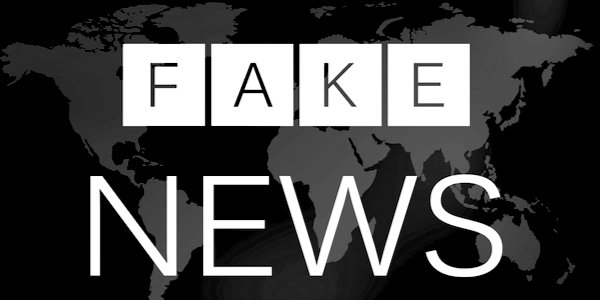 ON November 9, 1989, ordinary Berliners tore down the Berlin Wall. The wall that the communists built to keep the people from escaping came down. The ripple waves from this event would eventually reach Moscow, toppling the Soviet Union’s empire and ending communist rule in Russia that dated back to World War I.

There were many on the Left who had apologised for communism for decades; they continue to do so today. They are often young, glamorous and female – the latest in a long line of useful idiots in the West who get to live in a free, prosperous, capitalist country while advocating an ideology that has caused the death of millions and destruction on a massive scale.

When President Regan denounced the USSR as ‘an evil empire’, the Left went nuts. We will try to remember the facilitators of this evil: the aiders and abetters of starvation and death. One such was Walter Duranty, a Liverpool-born journalist who wrote for the New York Times. The New York Times: fake news then, fake news now.

Duranty greatly downgraded the catastrophic famine in the Ukraine in 1932-33, when millions perished on the heels of forced collectivisation. He shrugged off the famine as ‘mostly bunk’ and in any case, as he admonished the squeamish, ‘you can’t make an omelette without breaking eggs’.

Under the headline ‘Russians Hungry, But Not Starving’ Duranty’s article of March 30, 1933, described the situation as follows. ‘In the middle of the diplomatic duel between Great Britain and the Soviet Union . . . there appears from a British source a big scare story in the American press about famine in the Soviet Union, with “thousands already dead and millions menaced by death from starvation”.’ Such was the truth, downgraded as a ‘scare story’.

Five months later, on August 23, 1933, Duranty wrote in another New York Times article: ‘Any report of a famine in Russia is today an exaggeration or malignant propaganda. The food shortage which has affected almost the whole population in the last year and particularly in the grain-producing provinces — the Ukraine, North Caucasus [i.e. Kuban Region], and the Lower Volga — has, however, caused heavy loss of life.’

So favourable was Duranty’s reporting that it was praised by Stalin himself. On Christmas Day, 1933, Joseph Stalin said this of him: ‘You have done a good job in your reporting the USSR, though you are not a Marxist, because you try to tell the truth about our country . . . I might say that you bet on our horse to win when others thought it had no chance and I am sure you have not lost by it.’

In 1932 Duranty had received a Pulitzer Prize for his ‘reporting’ on the Soviet Union. Of course he did.

Finally, in 1990, the New York Times, which submitted his works for the prize, wrote that his later articles denying the famine constituted ‘some of the worst reporting to appear in this newspaper’.

If only the fake reporting on the Ukraine famine was the last fake news to appear in the New York Times; that would be progress indeed. Sadly, even today fake news lives on.

Share
Facebook
Twitter
WhatsApp
Email
Previous articleThe WA is not a deal, it’s a suicide note
Next articleTo have a rethink, Mr Hancock, you need to have thought in the first place