Fatherless culture behind the surge in violence 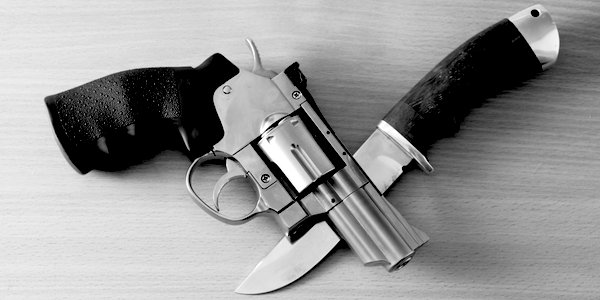 The bank holiday saw not only soaring temperatures but also an ‘increased police presence’ on the streets of London as the death toll from knife and gun violence continued to rise. A 17-year-old was shot and killed, and three aged 13, 15 and 22 were shot and wounded.

We have blogged repeatedly on how police tactics and not just numbers can cause an increase or decrease in deadly violence in a city.

What we have not talked about yet is how the culture has long contributed to this ‘spike’ in deadly violence.

Prepare yourself to hear over the next week or so all manner of reasons for why young men (and it is usually men) decide to shoot and stab each other to death. It is social media, it is the thug lifestyle glorified by the music industry, it is austerity that has seen cuts to ‘youth services’.

I am sure each of these has had an impact, but none will have had as big an influence on these young men as a lack of a father in the home. Not all individually will lack fathers in the home, but I suspect a majority do. What’s more, it is not the individual cases taken in isolation that counts – it is the culture within the community that matters, and that culture has fatherlessness at its core.

You will be waiting a long, long time before you hear this on the mainstream media, namely that the rapid increase in fatherless homes has had a devastating impact on the communities least able to cope.

What figure is in the best position to tackle the toxic influence of social media and ‘thug life’, do we think? Maybe, just maybe, it is a father. What do you think these young men seek the most from youth services and the ruthless hierarchal structure of gang life . . . could it be the authoritative father figure they have been denied their whole lives at home? How many mothers can stand up to their stronger and taller 16-year-old son? Not many.

None of this will be addressed in the next week, and politicians such as David Lammy and Diane Abbott and Stella Creasy would much prefer to score political points than address one of the critical factors in this spike in crime in London, and that is fatherlessness. They do their constituents a great disservice by ignoring it.