NewsPaperthe art of publishing
HomeNewsLaura Perrins: Feminists – they just don’t get it
4

Laura Perrins: Feminists – they just don’t get it 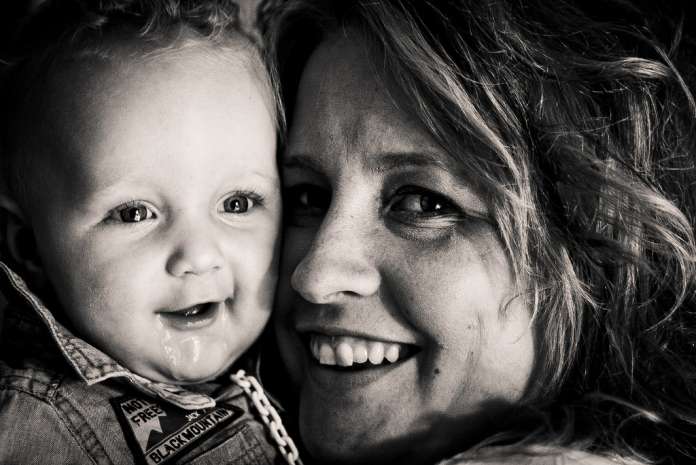 What is it about the feminists who are in the public sphere who shape policy when it comes to mothers who care at home? Why do they like to throw these women under the feminist tour bus? Why do they think that caring at home is something that does not count, is worthless and dominated by pilates class?

Catherine Bennett orders care at home mums back to the kitchen sink to be excluded from public discourse on childcare: we should ‘stay out of the childcare debate.’

She also believes that a middle class mums who care for their children themselves spend lots of time doing ‘baby pilates’ and that really the children can look after themselves once they reach the age of three. Remind me never to ask her to baby-sit.

She also thinks us mums are just ‘fighting for the right to invisibility.’ Well when writers such as Ms Bennett believe we should not take part in public debate it is she who makes us invisible. We certainly cannot rely on feminists like her to defend our decision not to outsource the childcare. One wonders how many classes she missed at feminist boot camp?

Next up: Polly Toynbee. She wasted no time again in failing to understand the discriminatory tax burden placed on single-income families. She states that it would be nonsense to include single-income families who have sacrificed a salary to care for their children at home in a childcare allowance because, you guessed it, sure we would only spend the money on ‘pilates.’ Because when we are not at baby pilates class we are at mummy pilates class. At his rate both Annabelle and myself must be very bendy indeed.

Ms Toynbee finishes by saying that stay at home parenting is only good for ‘those who can afford it.’ So a bit like owning a Range Rover then. It is not good for babies and children who want to be with their Mum, or the family so someone is there to care, or the community so that there are actually people in it during the day. No. None of this counts.

Now we have Rhiannon Lucy Cosslett in reply to our co-editor Kathy Gygnell. Kathy pointed out the discriminatory tax burden placed on single-income families to which the reply was – get your husband to do more of the ironing. Yes, because that will fix everything.

It is strange that when feminists talk about motherhood they never talk about the caring bit. They always talk about the pilates classes, or the housework but never about nursing infants, or soothing toddler tantrums, or reading to pre-schoolers, or playing in the park, or just being there for school aged children when they return home, feeding them, bathing them, teaching them right from wrong. I guess this work is just worthless or ‘invisible’.

The only feminist who has come anywhere close to understanding the desires of these mothers is Zoe Williams. She asks, “what if the mother wants to hang out with the child, not because she has been subjugated by the patriarchy but because she thinks the child is awesome?” and “that you’re not allowed to ask whether a solution (to the work/childcare debate) for the mother also works for the child, since that’s de facto unfeminist”. Well, in current political discourse it is seen as unfeminist to advocate for mother care for children. But it doesn’t have to be.