NewsPaperthe art of publishing
HomeNewsFiddling the figures while wood burns
37

Fiddling the figures while wood burns

ONE of Theresa May’s last acts of premiership was to take a step beyond the already ambitious target of an 80 per cent reduction in greenhouse gas emissions by 2050 and commit the UK to become ‘carbon neutral’ by that time. Leave aside the folly of doing this while China and other developing economies show no sign of making any serious reductions in their use of coal, gas and oil to fuel their expansion. Ignore the problems of increasing reliance on intermittent wind and solar energy. Just consider what a rational policy might look like.

The primary consideration should be how to achieve the target most efficiently and cost-effectively. In an ideal world, this would mean setting up a system that allowed net carbon dioxide emissions to be radically reduced without specifying how this should be achieved (and while maintaining the security of the energy supply). There would be costs, of course, and these would inevitably be borne by consumers and taxpayers, but these costs would be minimised.

In practice, the EU devised a system which not only set targets but specified how they should be achieved. By 2020, a 20 per cent reduction in emissions was demanded, but at the same time energy efficiency was to be improved by 20 per cent and – more contentiously – 20 per cent of energy use was to come from renewable sources. So, zero-carbon, reliable nuclear energy was deemed not to be the right approach, but wind, solar and biomass energy were the way forward.

Biomass – in practice mainly wood for large-scale electricity generation – at least has the advantage of producing despatchable electricity (i.e. available on demand, rather than dependent on weather conditions). But in other ways, burning wood makes no sense at all. For chapter and verse, see the study recently published by the Global Warming Policy Foundation – Burnt Offering: The biomess of biomass.

The argument accepted officially is that, although burning wood releases carbon dioxide, this is recaptured by planting more trees. One problem is that there is a certain amount of energy used in harvesting, drying, processing and transporting wood before it is used to generate electricity. Another much more fundamental problem is that it takes several decades for new trees to recapture the CO2 released by burning. Over this timescale, emissions are actually higher. If 10 per cent per cent of electricity were to be generated by burning biomass, the net increase in annual CO2 emissions would be 1.8million tonnes, which is hardly consistent with the rapid decarbonisation demanded by policymakers.

Drax, one of the UK’s (and EU’s) largest generators, is well down the road to converting from coal to biomass (mostly imported from America). Its claim that it is making an 86 per cent reduction in emissions compared with coal burning is fantasy, since this ‘fact’ relates only to the situation towards the middle of this century. To add insult to injury, it receives a subsidy for increasing emissions by burning wood, adding to consumers’ bills.

Subsidy is paid in part by way of Renewables Obligation Certificates and in part by the setting of a ‘strike price’. The latter guaranteed a price of £106 per megawatt-hour in 2017, higher than the price agreed for the Hinkley Point C nuclear power station (under construction), which was widely condemned as too high. In total, Drax received £616million of public subsidy in 2017. Consumers are paying more for electricity whose generation emits larger quantities of CO2, the primary greenhouse gas of which government policy aims to reduce emissions. Truly a biomess. 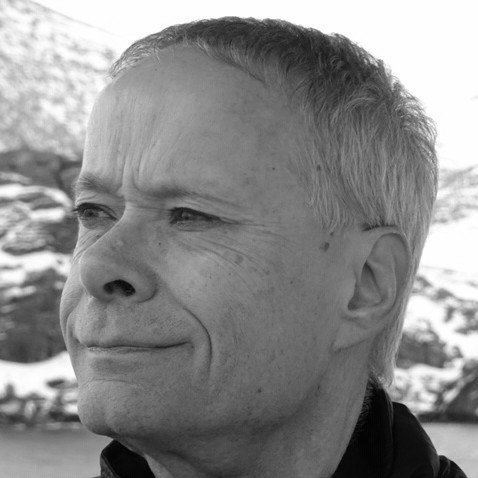 Martin Livermore
Martin Livermore is a sceptically-minded scientist, formerly working in the food and biotech industries and now a science communicator and commentator on environmental and other issues.