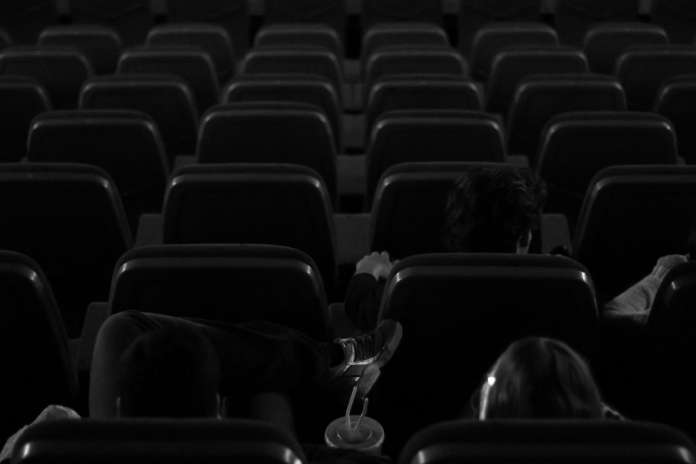 THIS Whitty-Vallance production is the sequel to Locky, the drama which had millions of us compulsorily glued to our seats at home for three weeks in March as we watched Boris ‘Lockdown’ Johnson – known as Locky – try in vain to land a knockout blow on his oriental opponent Corro Navirus.

Locky II is set seven months later when a rematch is scheduled, with promoter Rishi ‘Big Purse’ Sunak putting up the prize – the £2trillion British economy.

Still hurting from his first bruising encounter with Navirus, Locky tries to get into shape with the help of his wily trainer Dom ‘Gumshield’ Cummings.

In one memorable scene, Cummings hangs Michael Gove, Matt Hancock and Dominic Raab upside down in a refrigerated meat store and gets Locky to rain punches on them.

In another iconic shot, we see Locky running through London and up the steps of the National Gallery to the stirring strains of Gonna Flee Now, pursued by jobless protesters.

But as Locky steps into the ring on fight night, he is booed by the socially-distanced crowd, who think the match is a fix because Navirus is secretly weak and ineffective. The bout is scheduled to continue for four weeks, but could go on much, much longer.

Like many sequels, Locky II fails to fulfil audience expectations of seeing something different in the storyline, instead of just a hyped-up, reheated repeat of the original.

Despite this, Whitty-Vallance already has Locky III in production – scheduled for release after Christmas – and scriptwriters are reportedly working on Locky IV and Locky V.

Meanwhile, rival studio PfizerPix is said to be in talks to make a spin-off, Vax the Victor, in which a new contender enters the ring and defeats Corro Navirus with a series of jabs.

* Locky II DodgyGraph rating: Off the scale. Certificate PG (Pretty Gruesome). Not showing at a cinema near you, because they’re all closed.