Fishermen won’t let May off the hook 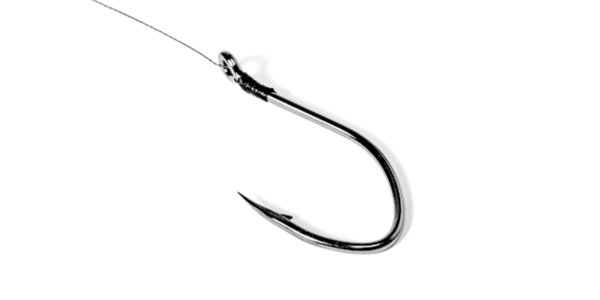 Last month in TCW Philip Foster described how the British fishing industry faces extinction during the two-year ‘transition’ period after Britain leaves the EU in March.

He explained that next year, when British fishing vessels will still be forced to operate to Brussels rules, the EU will switch to a new Common Fisheries Policy. Under it, if you catch your quota of any one species, you must return to port, no matter how much of any other species you have caught – even if it is none. Foster said this would be ruinous to any fishing company in the UK where our quotas are small anyway, and predicted that our fishing fleet will be bankrupted in six months, with no boats operating at all.

In a final twist of the knife, under UN rules if a country does not have the capacity to catch all its available resources it must give the surplus to its neighbours. So if the EU can destroy our fleet in the ‘transition’ its member countries may claim what we can no longer catch.

The two-year transition period is bad enough but last month it emerged that Mrs May was pondering asking Brussels for an even longer delay.

Scottish Secretary David Mundell pointed out to her that many of the 13 Scottish Tory MPs won their seats in the 2017 general election, snatching them from the SNP – including the ousting of former First Minister Alex Salmond and deputy party leader Angus Robertson – in the fishing communities along the north-east coast.

They did it by promising that the CFP was on its way out. Any going back on that pledge would almost certainly scupper the Tory resurgence north of the border and cause a collapse in Tory support in the 2021 Holyrood elections.

Faced with this, Mrs May has been forced to state that the UK will not accept an extended transition for the fishing industry. Mr Mundell told the BBC he has had ‘very clear’ assurances from Mrs May that the UK ‘will be an independent coastal state’ at the annual Europe-wide fishing negotiations in December 2020 ‘regardless of what else happens’.

However the pressure group Fishing For Leave describes Mrs May’s apparent concession as ‘nothing more than political theatre’.

It says any transition is an ‘abject sell-out’ and describes as a ‘nonsense’ the idea that the UK can opt out of certain policies at certain points of the transition.

It adds: ‘As Cameron’s negotiation and May’s Brexit strategy have made clear you are either a member of the club or you are not – you cannot be half in or half out. There can never be – and Brussels will never accept – cherry-picking that undermines the project’s integrity.

‘The EU is not going to agree to let Britain out of the CFP early as they vigorously defend their interests whilst a weak British establishment doesn’t.

‘The Conservatives first said that fishing wouldn’t be in a transition at all. How can we believe a word they say that they won’t cave in again to EU demands?

‘That Brussels will play hardball to keep Britain in the CFP is vindicated by the news that the EU demands access to British waters in return for a deal.

‘If Conservatives don’t have a sense of electoral self-preservation and do capitulate then they will be annihilated in coastal constituencies and others nationwide where fishing is seen as an acid test.

‘The only way to guarantee we regain our fishing and avoid the EU annihilating it in any length of transition is to walk away, and Chuck Chequers and the transition.

‘No Deal is better than what is becoming a Ransom Deal.’

Share
Facebook
Twitter
WhatsApp
Email
Previous articleA harsh economics lesson for the student Lefties
Next articleIn this month of Remembrance, we will not forget the Brexit Betrayal