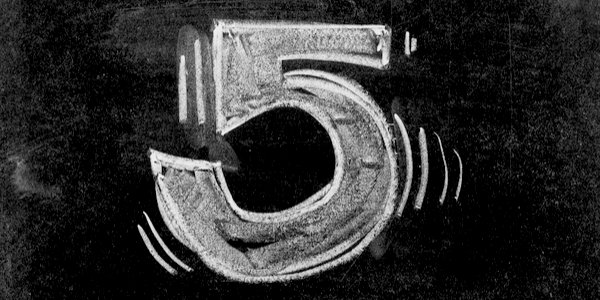 IN early 2014 I began to write a regular blog on education for the newly launched Conservative Woman website. My concerns then will be familiar to readers. Here are a few snippets:

Only if academic examinations are made more rigorous and set alongside equally rigorous vocational examinations will we see teachers raising the bar in terms of what they teach. (February 25, 2014)

Teacher training is over-loaded with politically correct indoctrination but does too little to develop subject knowledge and how to pass this on to youngsters in an ordered classroom. (March 10, 2014)

Yesterday the minister concerned, Liz Truss, announced that ‘there is a growing political consensus around the importance of maths education’. That such a statement of the obvious has to be made should be a matter of concern. (March 13, 2014)

After five years, have we made any progress in addressing these and other failings in our education system? Sadly, the answer is mostly ‘No’. Much the same could be said of the previous five years and indeed, the previous three or four or five decades.

Michael Gove was Education Secretary at the start of 2014. In contrast to most of his predecessors, and to his successors, Gove showed a healthy scepticism towards the self-congratulatory claims of the education establishment, the Blob. Nevertheless it defeated him. In July 2014 Gove was sacked. For the Blob, his telling a few home truths made him into a hate figure. With a general election around the corner and with teachers whipping up panic amongst parents, Prime Minister David Cameron was persuaded that Gove was a toxic liability.

The Blob had, in any case, run rings around Gove as they have for years with every other education secretary. He talked tough and tried to act tough but was hoodwinked time and again. As one of his advisers on the most recent revision of the history national curriculum, I witnessed this first-hand. He wanted, for example, to safeguard the teaching of Britain’s history and national identity – to stop what he described as ‘the trashing of our past’ by schools. He ended up getting the exact opposite of what he promised. Islamic, central American and African history appear on a prescribed list but not any specific landmark event or personality from British history.

He was similarly outwitted when it came to his introduction of tougher A-Level and GCSE exams. All that was required of the Blob was to manipulate the grade boundaries and for the boss of Ofqual, the exam regulator, to announce that ‘all our kids are brilliant’. In 2017 the ‘good’ pass mark for GCSE maths was 15 per cent. Last summer, to placate a few critics in the media who had exposed what was going on, it was raised to a whopping 21 per cent!

One of Gove’s predecessors as education secretary once told me that his civil servants were doing the exact opposite of what he had told them to do. Fortunately, this admission was witnessed by others. It can be verified. If education secretaries wish to survive, they have to toe the line of the Blob.

It has taken thirty years or more to shift the government and teachers back in the direction of phonics (letter sounds) for the teaching of reading. On the whole, the Blob has resisted. Some progress has, nevertheless, been made and literacy levels may, at last, be improving. And what about the remainder of the learning spectrum. Progress? You must be joking! Unless, of course, you count ‘gender-identity’ lessons for infants as progress.