For direct democracy, start from here 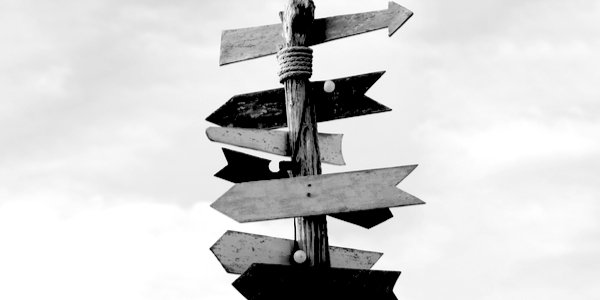 THERE’S a well-known joke about a tourist in Ireland that could not possibly be aired on MSM these days. He asks one of the locals for directions to Dublin. He replies: ‘Well, sir, if I were you, I wouldn’t start from here.’

Whether or not you think the joke is racist, it is not unkind since there is wisdom in the response. After all, if you want to get somewhere, it’s better to start from a place where you have a reasonable chance of reaching your goal rather than set off on a hopeless trek.

If someone were to ask me: ‘Excuse me, friend, how do we bring about meaningful democracy in 2021?’ I would also say: ‘Well, sir, if I were you, I wouldn’t start from here.’

I wouldn’t start from a system where every few years millions of citizens have just one opportunity to vote for a single individual who must represent not only their views about policy but the views of every other constituent as well. This is quite obviously an impossible task.

I would not start from a system where MPs are obliged to vote in line with their party’s mandates.

I would not start from a system where political parties publish gleaming manifestos only to ignore them as soon as they win power.

I would not start from a system where a cabal of bureaucrats with their own interests to advance advise MPs who can know only so much.

I would not start from a system where lobby groups, cronyism, inter-party fighting, blatant corruption and the personal interests of politicians create an unbridgeable chasm between government and the people.

In fact I would not start with a system where there are political parties at all. Tinkering will not bring about meaningful democracy. The political elite will not endorse meaningful reform in a million years. So we need to do what they do to us – ignore them and make our own decisions.

It’s Our Decision Too

Technology has made it possible for everyone with a computer and internet access to express their opinions about anything.

Using simple algorithms to collate people’s opinions, direct democracy could easily use existing technology to involve every citizen in democratic decision-making without the need for representation and without political parties. Citizens could have their say about a wide range of issues which could then be enacted by a different form of government, charged with administering rather than making democratic choices.

And we have proved it.

There is a way to have your say

Two months ago TCW published an invitation to join a project designed to show that we do not have to tolerate the present absurd situation.

We have now recruited more than 1,000 members, debated 55 issues in depth, have had more than 3,000 intelligent responses to the issues, and have generated patterns of members’ values that clearly show the sort of society we want. And this is just the start.

This week we are launching the project on its own bespoke website – Our Decision Too.

The site uses various methods to include citizens in decision-making. Issues are discussed in a deliberative fashion rather than decided via simple polling. Democracy requires education, knowledge and reflection, not just blind allegiance to one or another anachronistic political party.

We include people from any and every background. All opinions are welcome. Nothing is censored, hidden, or withheld unless it is illegal or plainly offensive. Everyone’s views and the patterns of their choices are immediately available to all participants, and there are filters to enable ‘deep diving’ into the transparent data.

Our Decision Too demonstrates that direct, participatory democracy can be achieved right now. It provides a working example of how the many flaws in representative democracy as we know it today can be eliminated. The results show immediate, living patterns of people’s choices. It is free to use. It is a ‘social good’ website, and it is not monetised.

How do I join?

3) You will automatically be in the group which is here

4) Explore and respond to issues, comment on reports, make friends and make a difference.

Then, if you like what you see, invite everyone else who wouldn’t start from here either. 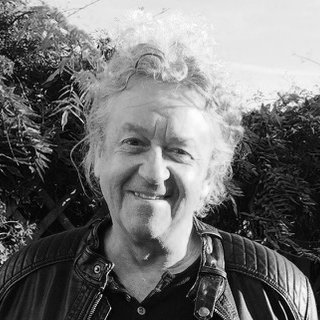