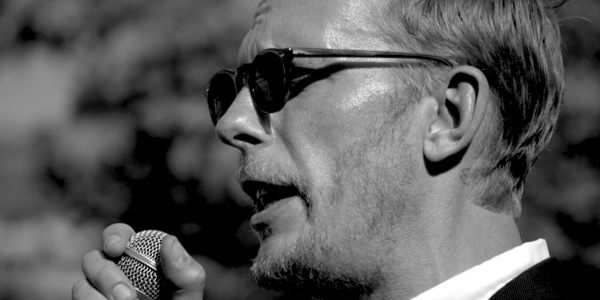 YESTERDAY saw the launch of the Reclaim Party’s report In Protection of the Freedom of Speech, a veritable Magna Carta for the 21st century. And it has come none too soon.

With a Prime Minister at the country’s helm quite as weak, venal and devoid of moral compass as King John in 1215, the time is ripe for an army of latter-day barons to bring him to heel.

Reclaim and its leader Laurence Fox stand for the rights of the common man. And make no mistake, losing our right to free speech puts us – the public, the people, the non-elite masses – on the path to serfdom, a regression Europe has witnessed in its recent history, but which we mercifully never have.

Who in the main parties understands this threat, or – more importantly – is prepared to defend our freedoms?  Sadly, no one.

But now filling that lamentable void is a new coalescence of talent and moral purpose around the Reclaim Party.  The launch was inspiring not because of the presence of the usual ‘events’ bigwigs – no, they weren’t there – but for the presence of clever, articulate, able people that I had begun to think no longer exist or inhabit the public space.

Well, I was mistaken. Eat your heart out Conservative and Labour MPs, I defy any to be able to deliver the quality of three speeches I heard yesterday. Shame on the MSM who failed to come to listen to them. Where was Fraser Nelson? Where were any of the normally opinionated commentators from The Telegraph and The Times? Doesn’t this issue matter to them?

They would have done well to take a lesson from the impressive Lucile Taylor, who worked with barrister Francis Hoar to produce the report. Here she is for the record – explaining why no one can afford to ignore the assault on free speech, and why the proposed speech protection reforms are so needed: