NewsPaperthe art of publishing
HomeLaura PerrinsFrom 2016, a lesson in manipulation
27

From 2016, a lesson in manipulation 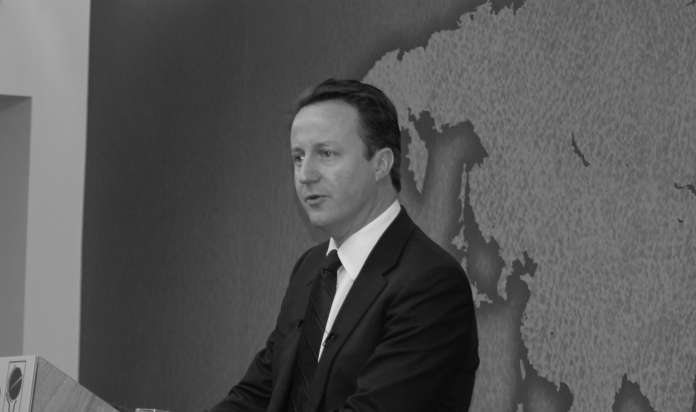 For my final episode in the ‘Emotions Trump Facts’ series I look at this broadcast by the Labour Party in 2016.

This broadcast is so effective, and so heartrending, I would nearly vote for Labour, but for the fact I know most of the policies will only make things worse for each of the families involved.

The underlying issue is housing and stagnating wages which exerts steady but crushing pressure on each family. At one point a mother is actually crying, saying she feels she has failed her family because she cannot keep up.

I am not doubting the difficulties these families face. What I am saying is that political parties and their machines have been using emotion over fact for a very long time now.

Perhaps this broadcast will elicit fear in other families that this could happen to them, or more likely encourage richer voters to vote for Labour as this will make them compassionate and kind, as opposed to the Tory voter who is heartless and cruel. Either way, there is very little in the way of substance and whether the policies proposed will actually make life better for each of the families featured.

In contrast, this 2016 broadcast by the Cameron-led Conservative Party is very upbeat.

It is probably the least emotional and most fact-heavy of the recent election broadcasts.

It did feature a lot of ‘give-aways’ in terms of free childcare, investment in ‘our NHS’, education and pensions and yet somehow they also squeezed in some tax cuts. This was much more cheerful than the Labour broadcast – and in truth they were targeted at different voters.

I have made my point. When you hear the next media frenzy that BIG DATA and SOCIAL MEDIA are stoking fears, dividing the nation and manipulating emotion over arguing the facts, remember that elections have always been run on this basis.

It doesn’t excuse breaches of privacy or breaking electoral rules. But don’t be fooled when it comes to media manipulation. That is what they do. This is what they are. This is democracy in action.