Gender is the passport to socialising – and safety 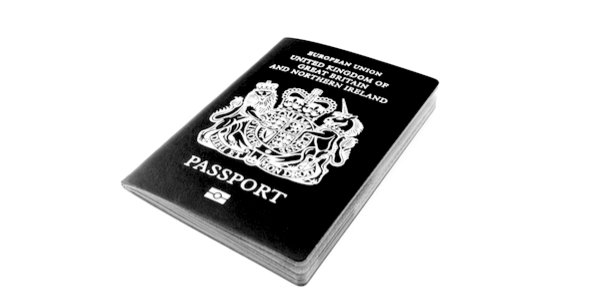 ON Tuesday a campaigner lost a legal challenge against the government over gender-neutral passports. Christie Elan-Cane argued that a policy preventing someone from obtaining a passport in which gender is not specified was unlawful on human rights grounds.

UK passports indicate whether the holder is male or female.  The Court of Appeal ruled that this policy does not amount to an unlawful breach of the activist’s human rights.

Elan-Cane described the decision as ‘devastating’ and said: ‘It is bad news for everyone who cannot obtain a passport without the requirement imposed by the UK government that they should collude in their own social invisibility.’ Elan-Cane argued that the UK policy breached the right to respect for private life, and the right not to be discriminated against on the basis of gender or sex, under the European Convention on Human Rights.

Thank goodness the judgement went the way it did. The implication behind the campaigner’s request is that one’s sex is purely a private thing. That might be so if we humans were atomised individuals, living in a libertarian universe, with no such thing as society. Doing nothing but minding our own business, and passing each other like ships in the night.

But we are not. We are social. We orientate ourselves around each other. One of the things that matters to us about the people we interact with is their biological sex.

But it’s not just safety that is at issue. What I can only call ‘social glue’ is also at stake – the glue that holds us together. When I was on holiday last summer, I was sitting alone in a cafe, taking a break from the kids. There was a mother and daughter at the next table. Within a few minutes I knew where they were staying, how long they were staying, and what they thought of the local beaches and cafes, along with tips and recommendations. No such conversation would have occurred if I had been sitting next to a father and son. We wouldn’t have got so far, so fast. I am sure it is the same with men, but probably with differences in tone, and where, when, and how a conversation breaks out. Then there are different types of interaction again when opposite sexes meet and talk. In youth, frisson, in middle age . . . shall we say nuanced frission?

If this all breaks down because ‘we are all sexless now’ it won’t make for a better world. It will be dangerous. It will be lonely. It will be boring. It will be joyless.

Share
Facebook
Twitter
WhatsApp
Email
Previous articleCoronavirus: Is the cure worse than the disease?
Next articleTCW poll: Is the PM wrong to keep Parliament open? You vote!