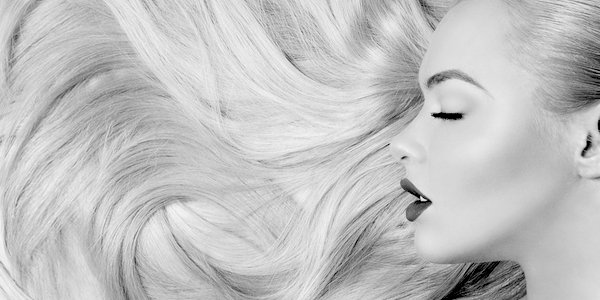 MANY of you will be aware that the US government is in a partial shutdown because President Trump is holding his nerve on funding for the border wall – a key election promise.

At first, it looked like Trump would sign the budget without funding for the wall. That was when Ann Coulter, once Trump’s biggest fan, went nuclear declaring she would not vote for him at the next election if he broke his promise on the border wall and calling him ‘gutless’.

Such is the power of the Coulter. Joe Biden helpfully explains her influence here, referring to her as ‘the conservative blonde woman’.

Joe Biden: "Republicans overwhelmingly voted to keep the government open. Then Rush Limbaugh and the conservative blonde woman says he’s losing his base, and so he’s changed his mind." https://t.co/3MurfQeQII pic.twitter.com/2p6OWjDnKn

If a female commentator on the Left was referred to in a similar way by a GOP Senator, well you can imagine the fallout.

Anyway, my point is, never underestimate the power of the conservative female commentator.