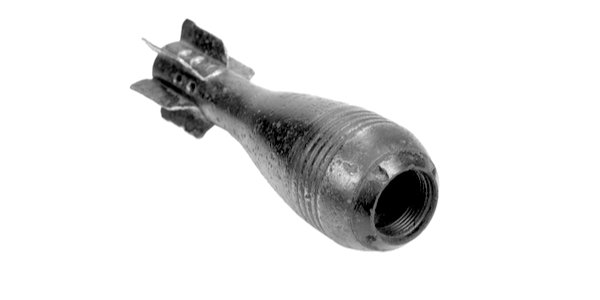 THE Germans sabotaged the EU election on Thursday. I couldn’t get to my polling station in Kingston because a bomb was found on a building site.

It was left on the junction of Maple Road and Claremont Avenue. Major arteries that feed into Kingston from Surbiton station.

Who put the bomb there?

Which country are they from?

Germany. Wait, isn’t this the same nation that EU puppeteer Angela Merkel is from?

And doesn’t Germany want to keep us in Europe? And isn’t Kingston London’s most diverse, vibrant community at the heart of everything London does?

Yes it is, according to the local council. And they don’t exaggerate.

But Kingston was in danger of going Brexit.

And the nation that wants to stop us voting Brexit just ‘happens’ to leave a bomb close to my polling station, forcing it to close.

Meanwhile, all the students from nearby Kingston University were evacuated, so they had time to vote elsewhere.

Students don’t vote Brexit. But local residents do. So we get stopped from voting by the nation that’s on its third attempt to take over Europe. The Third Reach!

And Germany just happened to plant a bomb here in 1944. It just fell out of a plane while they were looking for Hampton Court.

Coincidence? I don’t think so!

There is a Carole Codswallop of a link here. If you analyse this data, using discrete Owen Jones Logic, you have clear evidence of collusion.

If you then subject it to BBC-style media coverage, with unquestioning acceptance of partisan opinions, it soon becomes clear that this is a massive conspiracy.

This is a ploy right out of Jean-Claude Juncker’s playbook and it stinks.

Even if he kept the playbook in his trousers overnight, the whiff of corruption still can’t be masked – not even by Juncker’s most pungent signature smells of Cognac and stale urine.

Were the Remainiacs, the EUnuchs, The Poser Nostra, the Condescentii and the Luftwaffe all plotting together?

Was this a deliberate plan to swing the Kingston vote in the European elections?

What do you think?