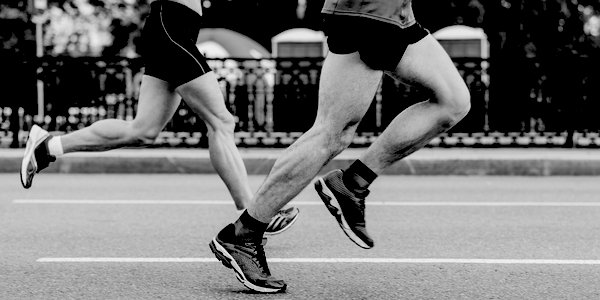 OUR attention was drawn by a commenter to this article in American Thinker. It highlights the collateral damage of the transgender madness to females in the American college athletics system.

Colleges award a few scholarships a year to promising athletes. These scholarships, which can cover the entire cost of a degree and are highly sought after, are awarded mainly on the basis of performance at high school level. At present 17 states allow males who say they identify as females to compete in female sports without requiring any medical diagnosis or treatment. This can rob girls of the wins that they need to gain college scholarships. If the Equality Act currently before the Senate is passed, this policy will be extended to all states.

One young athlete, Selina Soule, says she was denied a chance to run for the college recruiters when biological males were placed first and second in her qualifying event. She said: ‘Fair is no longer the norm. The chance to advance, the chance to win, is all over for us that are “just” girls.’

You can read the article here.

Here’s a funny thing: Although most of the children being referred to England’s Tavistock Clinic are girls who say they want to become boys, there seems to be no record of any biological females self-identifying as males to compete in male sports.