Going in on a gin and a prayer 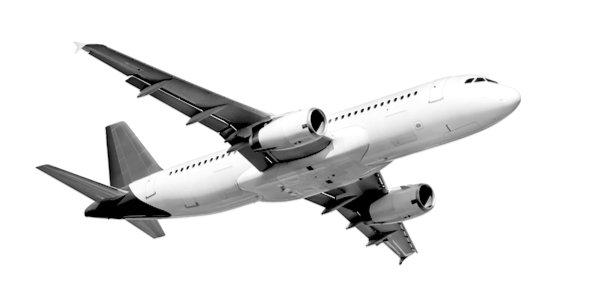 TCW Defending Freedom has received an exclusive report from Hector Fitzgibbon, the seasoned war reporter. He was a member of the press corps that accompanied the Prime Minister on his recent visit to Kiev, where Boris Johnson met his counterpart Volodymyr Zelensky.

THE call came at six. I had been awake for an hour proofreading my latest memoir, Thirsty in Gaza. It was Stephen Lovegrove, Number Ten’s National Security Adviser. ‘We’re going in,’ is all he said.

I had already been briefed that this might happen. I had an hour to get to the RAF Voyager.

I threw Rodney, my pet mongoose, a snake for him to chew on and left my usual envelope on the door of Mrs Yildrim, my landlady: ‘To be opened on my failure to return’.

Yuri, my Slavic-looking Uber driver, asked about my trip. ‘Oh, just off to Belfast,’ I replied. I am too long in the tooth to fall for that one.

I made the plane just in time and was greeted by the familiar faces of colleagues with whom I had shared libations everywhere from Aden to Zagreb.

I caught a glimpse of the Government party at the front of the aircraft. It included a group from British Aerospace, a chap from the CIA, and Paul, the PM’s partially sighted hairdresser. The PM was already tucking into a full English.

As we approached Ukrainian airspace tensions grew. The whisky had already run dry and the gin was not far behind. The normally raucous group became subdued.

As we started our descent into Kiev some of the less experienced members of the group neared breaking point. My colleagues from the Sun and the Independent nearly came to blows over the last croissant, but diplomacy prevailed and the pastry was shared.

After touchdown we were whisked away to President Zelensky’s Mariinskyi Palace in vehicles with blacked-out windows. We could only imagine the horror and devastation wrought by the rampant Russian war machine.

On arrival we were ushered into one of the hundreds of rooms in the Russian-built palace. Somehow it has remained miraculously untouched by the incessant bombardment from the invading forces.

As we waited for the intrepid leaders to finalise their plans we were given stuffed cabbage rolls called golubtsi. Thoughtfully, our hosts offered us generous amounts of vodka to wash down the snack.

The next part of the trip was the most hazardous. The PM insisted on leaving the palace for a photoshoot. He wanted to be feted by some of the locals grateful for the large dollops of cash he was bestowing on them to fight the war for us.

It was a while before any of the locals were brave enough to emerge. By this time several of my colleagues had found Murphy’s Bar and missed the chance to see a bewildered local jabbering in Russian to our bewildered leader about how he hoped Spurs would make the top four.

As the gallant leaders made their way back to the motorcade, my colleagues were rounded up by some fearsome-looking chaps from the Azov Brigade, and in no time we were back at the airport.

As the Voyager gained altitude, the relief was palpable. The bar had been restocked. Some of the guys from British Aerospace joined us. They seemed particularly happy.

By the time we passed over Belgium many of my colleagues had written their copy and collapsed into a deep slumber.

By early evening I was back in my flat. I removed the note from Mrs Yildrim’s door, gave Rodney a celebratory adder and poured myself a large Tanqueray.

Once again I had stared Death in the face and Death had retreated.