NewsPaperthe art of publishing
HomeNewsHalf man, half desk – the monsters of the Brexit Game
24

Half man, half desk – the monsters of the Brexit Game 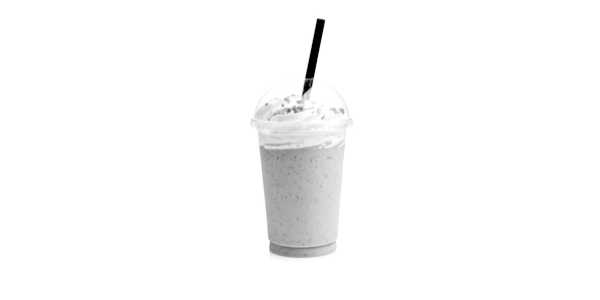 One of the mistakes about Brexit was making it sound so simple.

It reminded me of the business-starting advice issued by a tax-funded women’s mag in the Blair years.

‘Hey, target market women,’ it began, ‘you need to get on the Internet.’ There followed a detailed description of the bits the writer knew, such as finding a comfortable chair and adjusting the screen height. Then suddenly the pace increased.

‘All you need to do next is identify a product that the world needs, obtain funding and market your invention ruthlessly while warding off intense competition. Then simply grow the business and all the routes to market while juggling your home life and banishing self doubt.

‘All that’s left to do is to smash the glass ceiling, fundamentally change human nature and re-configure humanity’s primal instincts. Hey presto, you’re the next Bill Gates. It really is as simple as that!’

By the same token, who didn’t think Brexit would be complicated? Certainly not the nay-sayers.

Still, all the government needs to do now is treat the Stockholm Syndrome of the Remainiacs, persuade them to widen their perspective and help them to address their Globo-phobia. It really is as simple as that!

I can’t understand why all the staff of BBC News are so peeved. Gloom and despair are exactly what they ordered. They wanted Brexit disaster stories, and now they’ve got hundreds of niggles to complain about. You’d think they’d be ecstatic.

They remind me of my time in McDonald’s in Croydon. After the Haymarket flagship, Croydon was the second outlet in the country. We South London suburban knuckle-draggers were the test market as the fast-food chain expanded out to the heartlands from its cosmopolitan bridgehead.

In Croydon we weren’t used to people giving us choices and wishing us a nice day. Still, if it didn’t kill us, it would prove the rest of the country wouldn’t suffocate in this new atmosphere. There are many parallels with the process of Brexit.

The BBC’s Nick Robinson is like the customer from South Norwood who ordered chocolate-chip ice cream, then complained about all the brown bits.

For goodness sake, if Nick Robinson, Laura Kuenssberg and Evan Davis aren’t happy now, they’ll never be. There’s no planning for their tastes.

Do you remember the recent exchange when Newsnight’s Emily Maitlis was granted a top table at the White House? Mr Scaramucci said America would offer Britain a special trade deal that would be great for our country. I can’t remember the exact phrasing, but the host asked if our Emily would take this good news with a side order of happiness. Not so, apparently. Her expression was like a woman who has ordered Mouton Cadet and been served Milkshake de Croydon.

Maybe, like the Labour peer who edited that patronising women’s mag, the Brexit organisers should have built some sort of simple model for everyone to follow.

In the digital age, it would have to be an interactive game. They call that Gamifying.

One of the Brexit Game’s unexpected challenges would be the battle with the civil servants. This is the Praetorian Guard surrounding Emperor Juncker that must be defeated before we can get to the heart of the matter. These are the Execotaurs – they’re like the Minotaur of Greek mythology, only they’re half man, half desk.

How do we smite them? I’m b*ggered if I know. I haven’t played this game before. Nobody has.

Maybe just sack them. They don’t live up to their job title. They’re not very civil and they’re not acting like servants.

Maybe offer them a Croydon milkshake. Judging by the reaction of Emily Maitlis, they would instantly turn to stone.