NewsPaperthe art of publishing
HomeCOVID-19Hang on, how would coronavirus leap from bats into me anyway?
0

Hang on, how would coronavirus leap from bats into me anyway? 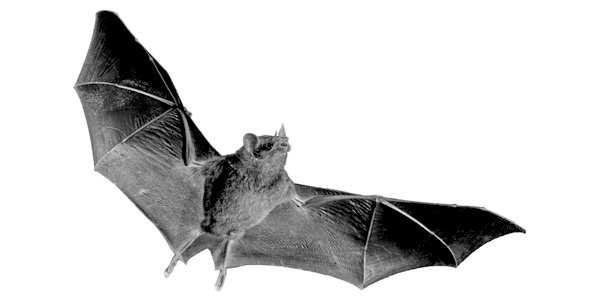 Nick is being treated for cancer and other issues.

THAT’S a question that’s worried me, since I have no immunity.

I found the answer – Eureka! – but can’t reveal it until April 14, next Tuesday, under conditions of scientific embargo. Oddly, the findings appear in the advanced access online edition of the journal Molecular Biology and Evolution.

Still, we will respect the wishes of Xuhua Xia, a biology professor at the University of Ottawa.

The findings don’t seem to be political dynamite – but I often miss the story. According to Xia: ‘Our observations have allowed the formation of a new hypothesis for the origin and initial transmission of SARS-CoV-2.’

Woof! That’s all I can say.

As someone whose immune system is suppressed by chemotherapy, I’m fascinated by another story that’s buried in the release. Namely, the tricks that the virus uses to get around the human defence mechanism.

It sounds as if there is a battle of wits between the humans and the microbes.

Humans have a key antiviral sentinel protein, ZAP, which stops the virus from multiplying in the host. The viruses aim to degrade the human’s RNA genome by targeting a pair of chemical letters within it, the CpG di-nucleotides, because they are the signposts used by our immune systems to seek and destroy a virus.

This is how I understand it. Our bouncers look for indicators in the virus so the microbe has learned to hide them. How does a virus have such low cunning? How does it have enough cells to have a logical brain?

Anyway, it is the ZAP which patrols our lungs, and protects us from respiratory disease. No ZAP, no protection. ZAP is made in large amounts in the bone marrow and lymph nodes, where the immune system first primes its attack.

The lymph nodes? Oh, fantastic, that’s exactly where my cancer calls have set up camp.

Single-stranded corona viruses, like SARS-CoV, can avoid ZAP by lowering their headlights, which they do by downplaying their CpG signposts, which makes the ZAP mechanism miss them.

A similar examination of HIV, another RNA virus, shows that it too has adapted to cover up its CpG in response to human antiviral defences.

In future it is these CpG di-nucleotides on the viral genome that will be the critical target for creating our own pharmaceutical defenders. Any virus caught driving without headlights will be killed.