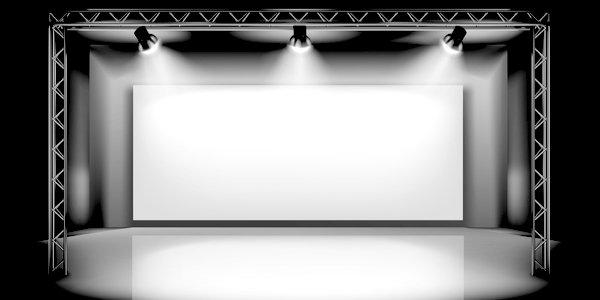 TCW sent its roving theatre critic to see David Hare’s latest play I’m Not Running, which has just opened at the National Theatre. Here is his verdict.

It was a bit like watching a pantomime. Like a mash-up of Dick Whittington, Cinderella and Puss in Boots. (Or Puss in Hat.)

Whittington (as is the current trend) is recast as The Strong Woman, who eventually takes her rightful place as the Lord Mayoress of Labour.

Her faithful sidekick and PR man for her leadership campaign is a gay man, which is the only acceptable strain of testosterone in the theatre.

And there are Ugly Misters a plenty. Boo! Your day is behind you!

The Strong Woman (whose parents were an alcoholic mother and a violent dad – David Hare’s idea of working-class) has been convinced by the Ugly Misters to speak like Shirley Temple.

In a typically unselfish act of everyday progressivism, Token Black Girl sacrifices her life to weaponise the NHS.

This bit’s quite confusing, as Strong Woman seems to think that Heart Attack and Cardiac Arrest are the same thing. Which is an unusual mistake, given that she is supposed to be a doctor.

(Should David Hare have read this article first? Oh no, he shouldn’t! Better to have inaccuracies than accept anything from the patriarchy! Grrrr).

There are plenty of crowd-pleasing clichés about Everyday Sexist Men. At one stage the characters appear to be reading off tweets from Everyday Sexism.

The storyline is as nuanced as most pantos.

I want to be leader of the Labour party, says the Ugly Mister.

Oh no you can’t, think the progressive audience.

I’m not sure I want to lead the Labour party, says the Strong Woman in her surprisingly ickle girl voice.

Oh yes you should, the audience would shout, if they weren’t so middle-class.

But a woman can’t be more progressive, can she? asks the Shirley Temple sound-alike.

Oh yes you would! ovate the audience, thinking of rising to their feet, as long as someone else does first.

Book early for Christmas. This panto is going to run and run!