NewsPaperthe art of publishing
HomeCulture WarsHatun Tash? Who? Never heard of her!
0

Hatun Tash? Who? Never heard of her! 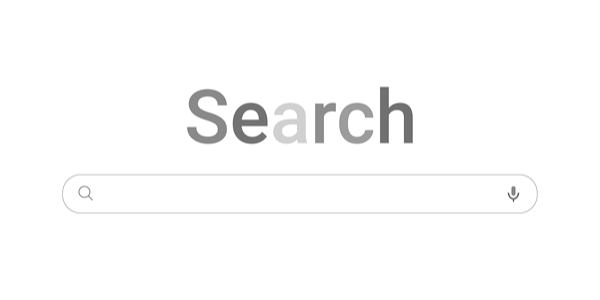 AS THE hand-roasted, fair-trade coffee brews in his ethically sourced cafetière, he scrolls the news. One week to save the NHS. Half an hour left to rescue the environment. Three milliseconds until we all die of Covid.

He just hopes he has enough time to finish this premier Colombian blend. He hasn’t even started his Waitrose muesli made with Peruvian goat honey.

His morning musings are rudely interrupted by his ghastly brother-in-law, Kieran. Our man groans: ‘Kieran’s proof enough that you should never marry into a family from somewhere dreary like Kettering or Rutland or whatever those desolate reaches of England are called. The kind of place that votes Leave and doesn’t have sushi delivery.’

To our man, Kieran’s typical of the regressive Right-winger. Last week Kieran tried to tell him that there are only two genders! Ha! Can you imagine? Then Kieran insisted that electric cars are not eco-friendly dream machines because they require all kinds of awful chemicals in their batteries and must be charged with electricity generated from gas, oil or coal.

His thoughts roll along: ‘This one takes the biscuit, though. A typically infuriated message delivered to the family Whatsapp group.’ It’s the kind of chat you can’t leave due to social decorum. Kieran claims a Christian preacher has been attacked at Speakers’ Corner in Hyde Park. Someone called Hatun Tash, apparently.

‘Oh, please, save me the EDL/BNP/Tommy Robinson (ackshually his name is Steven Lennon) rot,’ our man at breakfast sighs inwardly. Kieran links to the Daily Mail. The oculars of the muesli-muncher roll mightily as he mutters ‘fake news!’ to himself.

Instinctively he disbelieves it. After all, he is university educated (a 2:2 in anthropology from Coventry University if you must know) and he knows that only the stupid, the gammon and the intolerant read publications such as the Mail.

He decides to research it himself on some trusted news sources.

The Guardian is next on the list (natch). As he suspected: nothing. Just some articles about thatchap Tommy Robinson.

Just to be thorough, he checks the Observer. As his investigative fingers delicately type ‘Hatun Tash’ into the site’s search bar, he is sure he already knows the result. And it’s confirmed: zilch, squat, nada.

So there you have it. While his brother-in-law believes that a Christian preacher wearing a Charlie Hebdo T-shirt was slashed across the face with a knife in broad daylight at England’s most famous corner of free speech, a quick search across trusted news sources tells our mid-morning researcher that it never happened. Kieran seems to think Speakers’ Corner has become populated by aggressive Islamists, too. Pure fake news, as the BBC will reliably tell us.

‘Just another conspiracy theory to add to the growing list Kieran believes in. Vaccine passports, Build Back Better, Joe Biden not winning the election, the environment not collapsing tomorrow, our NHS not being the envy of the world,’ our man says to himself with satisfaction. ‘Imagine being so in thrall to fake news and so unable to think independently! Anyway, I must catch up with the rest of the news . . .

‘What’s this? Dr Neil Ferguson says babies in the womb should be wearing face masks? Well, he’s been right about everything else and we must trust the experts.

‘Thank goodness we have a mainstream media and elites we can so unreservedly trust.’