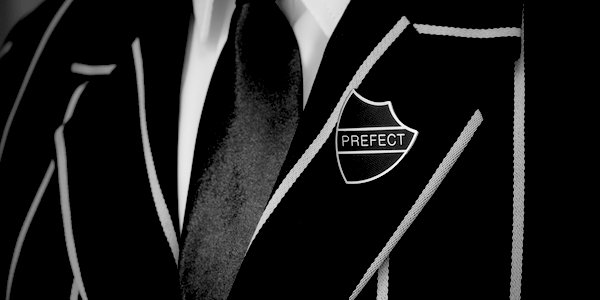 I remember this from 2015, when Thomson declared that ‘Sheryl Sandberg, the chief operating officer of Facebook, is even more of a heroine’ and that ‘Taylor Swift can teach women a lesson’.

In the same piece Thomson lectured British women that they ‘should confidently compete side by side with men and see themselves as equals not victims in science, music, the media, business and politics’. Once the Head Girl, always the Head Girl.

In this piece, also from 2015, Thomson was quite upset that in contrast to many American mothers some British mothers take a whole year of maternity leave, something that they ‘shouldn’t be quite so smug about’.

In 2014 Thomson was bothered that women got side-tracked by motherhood and that once elected ‘many female MPs threw their energies into campaigning for better maternity leave and more part-time work. The agenda was no longer about getting to the top but ambling along, having a balanced life. Women stopped trying to change the culture and challenge the establishment’.

So I nearly choked on my grande almond latte sprinkled with cinnamon when I read today, more than four years later, that in fact ‘sometimes it’s good to hold back, not lean in’ from the same Alice Thomson.

This is such a U-turn we can hear the screech of brakes for miles. What caused this change of heart, I hear you ask? Michelle Obama is what – she is pointing out to young women that it is difficult to have two high-powered careers with young children, and if you step back to care for your family this is a worthy vocation.

Thomson gushes: ‘Obama’s point, quietly made, is that you can be a daughter, wife and mother and keep the family together without losing your sense of self or integrity, even if your career is on hold.’ She continues: ‘It’s only now that she [Michelle Obama] realises that this selflessness has helped her to become as respected as her husband while keeping her family close. [Sheryl] Sandberg’s corporate life, in comparison, seems more joyless and less inspiring. Her feminist bible Lean In, exhorting women to focus only on their own goals, now feels old-fashioned. She insists everything must be shared equally at all times between partners, with each parent rigidly alternating nappy changes, emptying the bins and wrapping the Christmas presents.’

I tell you, when Head Girl Alice Thomson declares that the feminist manifesto Lean In ‘feels old-fashioned’ it sure does prove that life comes at you fast. Lean In, Lean Out, be Taylor Swift, be Sheryl Sandberg, be Michelle Obama, does it ever stop?

In 2015 Thomson declared that ‘British women should confidently compete side by side with men’ whereas today she tells us women ‘don’t need to mimic traditional masculine characteristics; they can approach life differently, at their own pace, and still have a satisfying career and fulfilling personal life’.

Confused? I certainly am. However, I suppose we should be happy with this new conversion to women approaching life differently from men for ‘I tell you, there will be more joy in heaven over one sinner who repents than over ninety-nine righteous persons who need no repentance’.

Time will tell if the conversion is real.