Heather Mac Donald, scourge of the students with closed minds 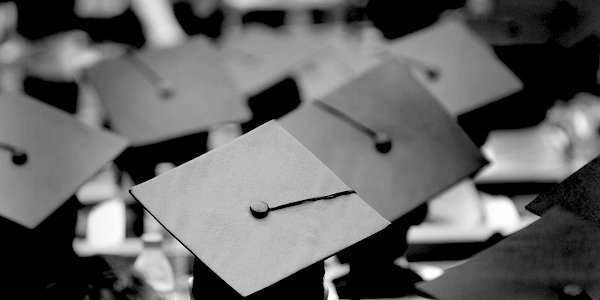 One of my favourite commentators is Heather Mac Donald. In the grand tradition of identity politics that is International Women’s Day, now is a good time to celebrate her. The irony will not be lost on Mac Donald, who has been fighting a war on identity politics in the American academy for years now.

Heather Mac Donald is the Thomas W Smith Fellow at the Manhattan Institute and a contributing editor of City Journal. Readers of The Conservative Woman should by now be quite familiar with her work, as I know you have all been following Thursday’s reading list closely.

I am a huge admirer of Mac Donald’s work on policing, where she predicted a breakdown in law and order in The War on Cops.

Her analysis of the current feminist movement is also cutting-edge – foreseeing instantly the inevitable overreach that movements such as #MeToo will lead to, such as the war on merit.

It is Mac Donald’s work on the collapse of free speech in the academy, however, that I believe is most important. Free speech – speaking your mind and expressing views without serious threats to your life or livelihood – is the absolute bedrock not just of the intellectual world and the search for truth but of democracy itself.

The threat to free speech in the American academy is real, and it is naive and dangerous to believe that these students, who demand that views and opinions with which they do not agree be shut down, will change their views once they enter the real world.

No, it is most likely that these students will shape the real world, and in profoundly regressive ways. Once they graduate, they will make the world of work, politics, law and the public sphere in general one giant safe space with suffocating, infantile and tyrannical speech codes.

In this clip, Mac Donald talks about delusional university students who view themselves as victims and perceive a threat in anything, even though they are the most privileged people of all time. Mac Donald believes that until the victimhood complex stops, there can be no win for free speech.

Share
Facebook
Twitter
WhatsApp
Email
Previous articleWhy are we subsidising these women’s studies revolutionaries?
Next articleAyaan Hirsi Ali on the feminists who ignore the greatest human rights crisis of our time