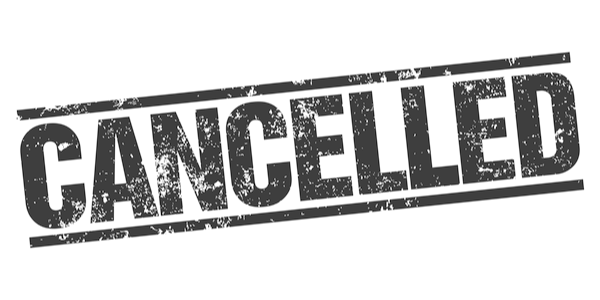 THE establishment in Europe of constitutional monarchy with an elected parliament – or of a republic with a president and an elected house of representatives or/and a senate – took 1,000 years.

It was evolutionary and with many hiccups along the way. Most importantly, and contrary to our irrational ideas of ‘progress,’ this developmental process can go quickly into reverse.

All that is required for government by consent to be overthrown is for enough people to withdraw their consent. The rioting, looting, arson and all the other symptoms of anarchy are already endemic in the USA, where they will get worse.

What are these things except the old tribalism in a new guise?

But ‘a people without history is not redeemed from time’ – Little Gidding, by T S Eliot

Already the penalties for resistance are loss of your reputation and with it your job and all your prospects. The new word for this is, appropriately enough, ‘cancelled’.

You can be fined and put in jail. These are mild punishments compared with what tribal chiefs can inflict when they – totally convinced of their moral authority and with all the powers of our inherited legal system to back them up – put their minds to it and really get into gear.

Experience teaches us that the next stage in this revolution is that the new ruling tribes start to fall out among themselves.

Just one example of what happens next: A so-called ‘Reformation’ refuses the authority of the Catholic Church. The ‘reformers’ are sectarians. The sects hate one another as much as – perhaps more – than they hate the Catholic Church. Thus in France alone between 1542 and 1598, three million people were killed in the wars of religion.

Perhaps it would be only tedious and superfluous to mention also the Thirty Years War of 1618 to 1648, and the French Revolution of 1789, quickly followed by the Reign of Terror, 1793?

Remember, that catastrophe began with the shout: Liberty, Equality, Fraternity! Something threateningly similar to what is being shouted today.

‘Bliss was it in that dawn to be alive!’ wrote William Wordsworth as, in the Lake District’s early morning, he wandered lonely as a twit. By lunchtime he had changed his tune!

Like some of the old tribes, our new ones will be cannibalistic.

Do you think that the Faith has conquered the world

And that lions no longer need keepers?

Do you need to be told that whatever has been can still be?

Do you need to be told that even such modest attainments

As you can boast in the way of polite society

Will hardly survive the Faith to which they owe their significance?

– Choruses from the Rock, by T S Eliot