NewsPaperthe art of publishing
HomeNewsHero of the Day: Donna Edmunds
3

Hero of the Day: Donna Edmunds 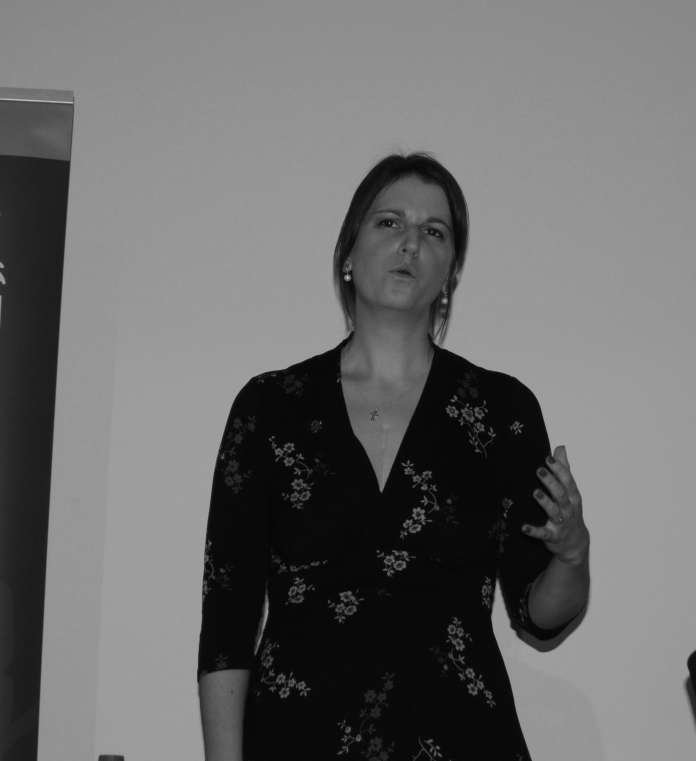 Donna Edmunds, who will replace Nigel Farage as a Ukip MEP if he is elected in May, has taken to the comment board of this website to back our manifesto. She laments Ukip’s culling of a health voucher system and called on the party to “grow some backbone”, instead of converging on the position of the other Westminster parties. She agrees with every point in our manifesto and says its a pity that none of the parties now do.

This is not the Ukip manifesto, as others have stated below. I am a Ukip member, but lament the loss of serious, practical workable policies such as the voucher system in health and education (the policy that attracted me to Ukip in the first place) which have been culled from Ukip’s slate in recent years.

It seems that, as the party becomes more popular, it feels that it too has to converge on the Westminster position in order to stand a decent chance of success at the election. It didn’t work for the other parties, so why do Ukip’s leaders think it will work for them? Or are they simply allowing themselves to be bullied by the Twitterati?

Come on Ukip, grow some backbone. Your country needs you too.

By the way, I agree with every single one of these points wholeheartedly. A pity that none of the parties now do.