NewsPaperthe art of publishing
HomeNewsHero of the Day: John Bolton
1

Hero of the Day: John Bolton 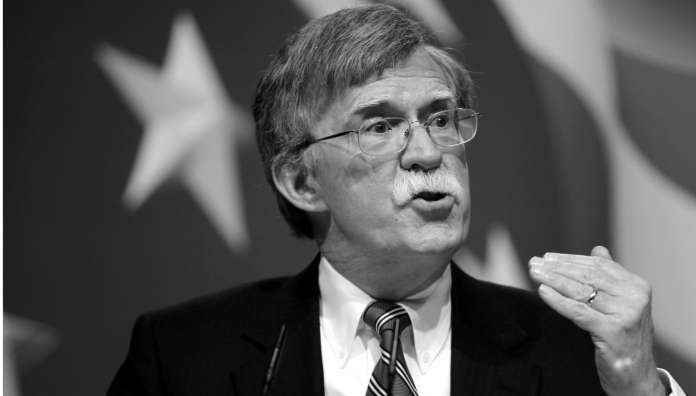 The former US Ambassador to the UK, John Bolton, has weighed in on Britain’s defence spending. Cuts to our military are “extremely troubling”, he said. He has joined The Conservative Woman in calling on the next government to spend two per cent of GDP on the armed forces.

“It means Britain will be far more vulnerable militarily. A diminished UK military strength also has a more profound effect internationally because it is a sign to our mutual enemies that there is a diminished will in the West to defend itself. It sends an extremely negative signal to our enemies.”