NewsPaperthe art of publishing
HomeNewsHold on to your pussy hats, it’s the Equality Derby
0

Hold on to your pussy hats, it’s the Equality Derby 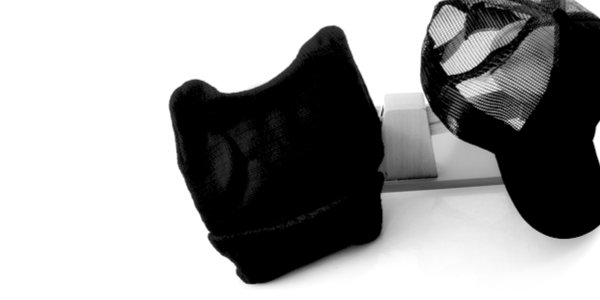 At a recent awards ceremony, the head of the British Horseracing Authority warned that the sport needs to examine whether it has a problem with bias over diversity issues.

‘We are fortunate within horseracing to have such a diverse workforce,’ Rust told guests at the Godolphin Stud and Stable Staff Awards in London. ‘However, diversity does not always mean equality.’

He revealed that of the 265 nominations received for the awards, 90 per cent were from a white British or Irish background.

Mr Rust is of course to be congratulated on his laudable desire to help the disadvantaged.

But a word of warning – equality drives can go too far . . .

It’s June, 2028 and welcome to the Epsom Derby with your host, Gita O’Sullevan.

A swift look at the runners and riders, and standing out in her shocking-pink silks is 18-stone Clive-Dolores Chakrabarti who, like most of the field, wears a reinforced pussy hat. She is aboard Corbyn’s Cutie, a three-legged donkey which is in the process of transitioning into a zebra.

Next to her we have 112-year-old Jez Gandhi, on one of the favourites, his live-in alpaca Gaucho Marx. Style note for the fashion-conscious, Gaz is riding commando.

A late entry is My Remoaner, under the Irish champion jockey Mickrick O’Houlihan. My Remoaner’s owners are notable for challenging the result every time it’s not to their liking.

Riding side-saddle as always is the immaculately coiffed Eddie Izzard, who has announced he will donate his winnings to Oxfam.

My betting sources tell me the smart money is going on Jake Peat-Bogg, from Somerset, who is eschewing the pussy hat in favour of a stylish black topper with matching spats. He is riding the grey, Neigha Culpa. But wait a minute, he’s been disqualified for leaning too far to the right.

Here we see two of the Derby’s greatest stars, Stephen Fry and Gary Lineker, appearing in tandem as the pantomime horse Ooh, Luvvie.

A first for this year’s Derby is that every rider has a personal social worker running alongside with advice on gender phobia issues.

And that’s all the introductions we have time for because they’re off! Or at least they would be but for a last-minute invasion by animal-rights activists demanding equal oats for the horses. So it’s back to the studio and over to you, Des.