Hostile hamsters and the vaccine factor 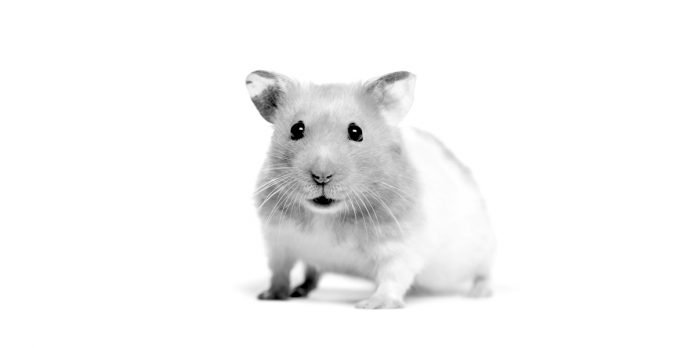 DISCUSSIONS of the essential drawbacks to mRNA and other gene-edited vaccines were probably never held in the Cabinet offices. They should have been.

A study just published in PNAS, one of the world’s most-cited and comprehensive scientific journals, showcases the fundamental obstacles to the safety of CRISPR gene intervention, which lies at the heart of novel biotechnology.

The authors engineered a type of Syrian hamster known as Avpr1a KO to lack a key signalling mechanism in a brain circuit which was thought to increase the expression of social communication and aggression.

Unexpectedly, however, Avpr1a KO hamsters displayed more, not less, social communication behaviour and aggression toward their peers – they were psychologically altered and impaired.

We have written extensively about the possibility of psychological impairment due to mRNA vaccination here and here. This is difficult to investigate with human subjects because of the obvious ethical and safety issues. The study of hamsters illustrates what can and does go wrong. There are a number of obvious points to the study which illustrate the risks:

When considering the effect of gene-editing of DNA we have to consider three areas of effects, those on structure, function and communication. The hamster study indicates even without structural DNA editing, the alteration of wider functional and communication pathways, as happens to the immune system as a result of mRNA vaccination, could be sufficient to alter psychological states.

This study underlines the fact that commercial promoters of universal mRNA vaccination are ignoring key safety considerations. Psychological states and functions result not from single isolated genes or biomolecular pathways, but from the structure and function of the physiological system as a whole. Edit one building block of the epigenetic system and you risk undermining psychological stability.

There have been puzzling aggressive features of psychosocial behaviour during the pandemic. These have disrupted families, coerced dissenters (even those with prior vaccine injuries), and blamed the unvaccinated despite ample evidence to the contrary. Very often these reactions have been as if suddenly ‘switched on’; a good scientific indication that a novel cause should be sought.

Genetic and epigenetic editing results in sudden and absolute changes in function. How on earth were our governments and their medical advisers able to ignore the risks?

More importantly, once the rate and extent of adverse effects and the ineffectiveness of mRNA vaccination became obvious through the data that was being collected, why did the government seek to hide the facts from the public?

Like the Avpr1a KO hamsters, are they by this point deterministically constrained by invasive gene-edited biomolecular techniques to exhibit only aggressive tendencies? In other words, do our government no longer have any capacity for rational choice in the matter? No. Recipients of mRNA vaccines have not had their genome edited but the epigenetic environment of the genome has been constrained; this may have had psychological effects. Mind and body are connected more intimately than we realise.

The potential dangers are unquantified and uncertain, but in no way insignificant. Genetic techniques are operating at a subtle but very powerful and invasive level of the physiology which determines responses throughout its biomolecular network. The consequences can be far more far reaching than we imagine. It has been a huge miscalculation on the part of governments and their medical advisers to assume that the safety parameters involved with mRNA vaccines can be equated with those governing traditional vaccines.