How stupid to poke the Russian bear

MY grandparents are among the few I know who can remember the British Empire. However, their memories are obscure, vague and surrounded by the destruction caused by the Second World War. I was born at the end of the twentieth century, when the age of empires had crumbled, and countries needed to find a new way to impose themselves upon the world. In my mind, the British Empire and figures such as Winston Churchill and Montgomery often seem as remote as Marlborough or Wellington or the Battle of Plassey.

This doesn’t stop the British from reminiscing about the days when the sun never set on their colonies. And every so often Great Britain feels the need to demonstrate that other countries would be wrong to forget the power it once possessed.

This was demonstrated by the events of last Wednesday, when the British destroyer Defender was spotted in waters which Russia considers to be its territory and, crucially, a mere 12 miles from the major Russian naval base of Sevastopol. As Defender navigated past the Crimean peninsula, two coastguard vessels came within 100 metres of it; around 20 Russian jets monitored the situation from above. Although initially disputed by the British government, the Russians fired several warning shots at Defender.

A war of words has followed. Russia felt provoked by the British decision to sail so close to its claimed territorial waters. It interpreted the action as a ‘clear and deliberate provocation’. A deputy foreign minister, Sergei Ryabkov, added: ‘We may drop bombs not only in the path [of future British warships] but also on the target itself if colleagues do not understand . . . the security of our country is the highest priority.’

The British government, on the other hand, insisted that it acted in accordance with international law, relying on the principle of innocent passage. Under 19(1) of the UN Convention on the Law of the Sea, ‘passage is innocent so long as it is not prejudicial to the peace, good order or security of the coastal State’. And, as the Ministry of Defence press office stated, ‘the Royal Navy ship is conducting innocent passage through Ukrainian territorial waters in accordance with international law’.

Boris Johnson backed the Royal Navy, saying: ‘I think it was wholly appropriate to use international waters, and, by the way, the important point is that we don’t recognise the Russian annexation of Crimea.’

However, this narrative fell apart after highly classified British documents turned up at a bus stop in Kent. The files contained information that has shown Britain as an embarrassment to itself and the international community. It has transpired that Britain sailed into Crimean waters to provoke a reaction from the Russian state, or, as the files stated: ‘[to] poke the Russian bear’. According to the BBC, the documents stated that ‘an alternative route was considered, which would have kept HMS Defender well away from contested waters,’ and therefore ‘would have avoided confrontation’ and would have provided evidence of ‘the UK being scared/running away’.

To repeat, under 19(1) of the UN Convention on the Law of the Sea, ‘passage is innocent so long as it is not prejudicial to the peace, good order or security of the coastal State’. One can now ascertain that the British actions were prejudicial against ‘peace and good order’ because they recognised the likelihood of, and hoped for, an aggressive reaction from the Russian state.

The event was a dire situation for Britain and could not be dismissed because the West perceives Russia as an enemy. It is important that the West sometimes imagines how the British government would react if Russia sailed a warship within 12 miles of Portsmouth, for example, and then discover the Russians did it to ‘poke the Lion and Unicorn’. Rather indignant at best, one would imagine.

The fact that Britain did this to Russia, an enemy and rival, is irrelevant: you are judged by how you treat your enemies, and by taking such measures Britain loses any moral standing, especially when it risks breaking international law.

Provoking the Russians in the way it did last week was ill-thought and reckless in every respect. All the events have only confirmed the West’s needless obsession with trying to aggravate the Russian state, and putting its populations at risk for the sake, in Britain’s case, of vanity. 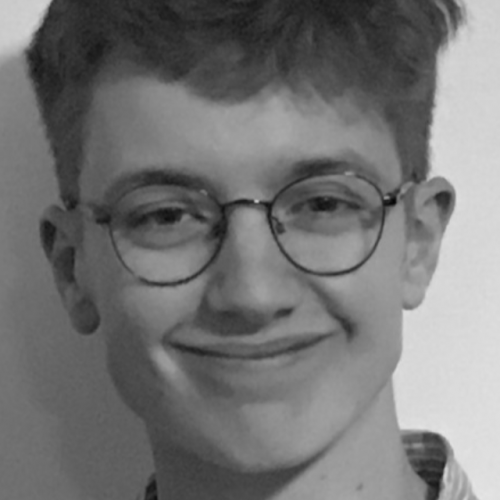