NewsPaperthe art of publishing
HomeNewsHypocrisy of the Sky scaremongers
-5

Hypocrisy of the Sky scaremongers 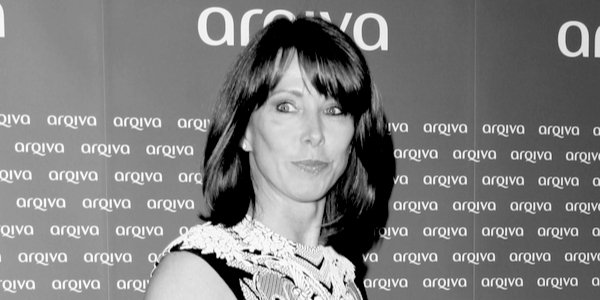 THE Sky News presenter Kay Burley has been taken off the air for six months for hosting a 60th birthday get-together in contravention of Covid rules. Political editor Beth Rigby and correspondent Inzamam Rashid, who attended, will be off the air for three months. According to the Guardian, ‘all three journalists will remain on full pay throughout their time away, which was characterised as “agreed” absences rather than suspensions.’

TCW commenter Jingleballix wrote to us: Anyone dissatisfied with Burley, Rigby & co can write a courteous e-mail to Sky’s UK boss to let him know. I did.

I have learnt that the Sky reporters who gathered to celebrate at Kay Burley’s recent party have been variously suspended for 3-6 months and I have also seen their trite and phoney ’sorry guys’ apologies.

It is apparent to me that one of the principal reasons that the British government has taken the decisions it has over C-19 is that it has been highly conscious of the power, and willingness, of the MSM – principally the BBC and Sky – to criticise it. Sadly, our prime minister did not have the gumption to watch and wait, assess the progress of the epidemic, and develop an alternative strategy to what we have endured.

One only has to look at the numbers of people wearing masks whilst travelling in their cars to realise the scale of the influence that news outlets have exercised in determining the national mood. It follows therefore that your editorial policy – communicated by reporters like Kay Burley and Beth Rigby – has played a huge role in leveraging the path the government has chosen.

Unequivocally, the MSM owns a significant proportion of the social and economic chaos that has been caused by the response to the C-19 virus.

As for Kay Burley and her friends, having been played strident roles in creating and sustaining the national atmosphere of fear in the country, last weekend they proceeded to demonstrate that they themselves were very much unafraid. In doing so, they exposed their mammoth personal arrogance and shameless sanctimony, and confirmed what the more robust of us know, i.e. that – since late spring anyway – the government have duped the populace; they initially scrambled around to avoid blame, and are now milking the situation in order to be anointed saviours.

The government that I voted for a year ago has ruined the nation, and will ruin me personally if regulation goes on for much longer. I will express my displeasure at the ballot-box. Before then, I request that you acknowledge the part that Sky has played in generating fear and anxiety, and take steps to put the ‘genie back in the bottle’. I think that part of this process should involve the dismissal of your errant and humbug reporters.