NewsPaperthe art of publishing
HomeCOVID-19I stood in the park for freedom – why don’t you?
0

I stood in the park for freedom – why don’t you? 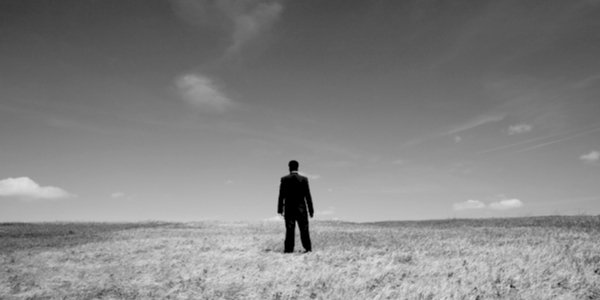 I WENT to a ‘Stand in the Park’ last Sunday morning for the first time. I’d seen one mentioned here on TCW several times, but it was 120 miles away in Bracknell and I thought: ‘It’s a good idea but I’m not going all that way just to stand in a park.’ It occurred to me, however, that there might be others. Google found me their website so I had a look to see if there were any closer. I found one about a mile from where I live!

So I turned up at 10am, quite prepared to be the only one there, or perhaps a group of two or three. But at the height of the Stand we were at least 16 strong. One or two came and went, but in total about 20 attended. A young couple were there, as I was, for the first time. A few asked me how I’d heard about the Stand so of course I mentioned the TCW site and suggested that they look for it. The Stand was supposed to be from 10 till 11 – there were still three or four people there when I left at 1pm!

Despite a couple of friends and family members sympathising with my views, most of my support has come from this site, so physically being with people who so clearly share my thoughts on the monstrosity being perpetrated against us was great.

I would recommend to anyone opposed to the current slide into authoritarianism that they go along to one of these Stands. From the site it appears that there are six in Northern Ireland, over 50 in Wales, about 50 in Scotland, and more than 600 in England! There are one or two in the Channel Islands, Isle of Man and Isle of Wight. (There are similar Stands across the English-speaking world and even a couple in South America, so worth a look even if you’re not in the UK.)

It’s not the first time I’ve stood for what I believe. I stood (or rather walked the streets) for a decent government when I campaigned for the Thatcher win in 1979. I stood (or rather walked the streets again) for law and order for 14 years as a Special Constable. I stood against the EU as a candidate for UKIP in 1997. I successfully stood as a candidate for my local council, and spent a lot of the next four years sitting down to very little effect. This does not remotely compare to my grandfather, who stood in the mud risking the bullets for four years, but we do what we can, and at the moment what I can do is risk pneumonia by standing in the park.

The above does look rather evangelical, but it was so refreshing for me to be among friends physically instead of just virtually. I intend to go again. It might turn out to be an ineffectual talking shop, or it could prove to be the nucleus of more organised resistance (MPs are elected in constituencies and not online, for example), but I suppose everything is what you make it. It certainly looks as if the Stand in the Park movement could be a useful support group for those of us who are appalled at what’s happening around us.

The website is at www.astandinthepark.org.  Why not have a look and see if there’s a Stand near you?