NewsPaperthe art of publishing
HomeNewsIf exam scores are rising, why are IQs falling?
125

If exam scores are rising, why are IQs falling? 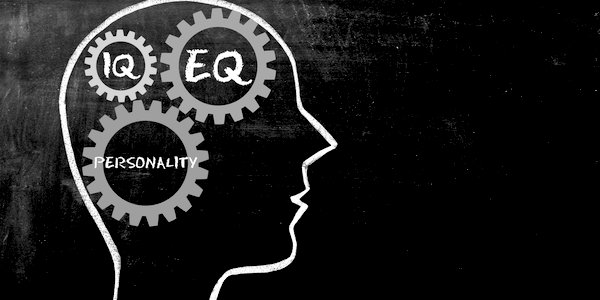 Children are less intelligent than they used to be. That is the headline-grabbing conclusion of a Norwegian research project just published by America’s National Academy of Sciences.

IQ scores for Norwegian males born between 1970 and 2009 dropped by roughly eight points. It is the first such fall in nearly a century. Sadly, this decline of intelligence is not confined to Norway – a country that does, in any case, out-perform the UK in both literacy and mathematics.

Under the headline ‘Dumb and dumber’, The Times reports that the IQ scores of young Britons born after 1975 are declining roughly as quickly as they used to rise.

There is nothing new, though, about the latest findings. Research by Professor James Flynn in 2008 reported IQ scores for 14-year-olds in the UK falling by two points since 1980. Amongst those in the upper half of the intelligence scale, the drop was six points. Flynn told The Sunday Telegraph at the time that ‘there is something screwy among British teenagers’.

The latest research findings from Norway are sounding alarm bells around the globe. The New York Post quotes University of Edinburgh psychologist Stuart Ritchie as commenting that the ‘results are impressive and pretty worrying’. It notes researchers’ conclusions that ‘the selfie generation’s empty-headedness may be linked to the way math and language are now taught – along with more time spent on TV and computers’.

Apologists from our educational establishment, the Blob, will feel duty-bound to rubbish any findings that question the success of our schools. ‘IQ tests do not measure intelligence as it is understood in today’s post-modern world’ will be the argument. Intelligence today is different from intelligence in the past. Even the head of Eton has been bewailing his boys’ lack of ‘gender intelligence’.

‘Look at the public examination results!’ will be the Blob’s defence. ‘Standards have never been higher!’ The only ‘failure’ that will be admitted is a lack of investment in education even though it has increased by 900 per cent in real terms since the 1950s.

Ironically, according to the OECD we are the only country in the developed world in which grandparents, schooled in more austere times, out-perform their grandchildren. It turns out that those ‘bad old days’ of grammar, technical, and secondary-modern schools, were not half as bad as comprehensive schools zealots would have us believe. And, what is more, they were characterised by a lot more social mobility than exists today under our ‘selection-by-post-code’ system. As Frank Musgrove pointed out in Schools and the Social Order (1979), around two-thirds of grammar school pupils in the 1950s were the children of manual workers. Now we also know that IQ scores were higher.

A decline in IQ matters! Is it a consequence of failings in teaching and parenting? At the very least, we need to know what is going on. ‘Brush off’ comments about the world having moved on from traditional IQ tests will not suffice. If young people are becoming less intelligent it is imperative that we take action.