NewsPaperthe art of publishing
HomeBrexit WatchIf not Labour running the country, then who?
32

If not Labour running the country, then who?

THE Conservative Home respondents are almost at one in believing that a Labour majority at the next General Election is unthinkable, according to the site’s most recent survey. However, the other available options necessarily require respondents to make important assumptions and so are of little value other than to reinforce the belief that any government with a Labour component is not unthinkable but certainly unlikely. 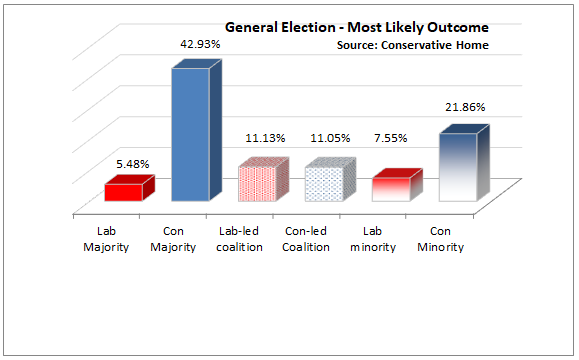 But what about the Conservatives? The Tory outcome at the next election will be determined by two key variables: first, who leads the party, whether a Leaver or a Remainer, and second, whether the electorate is satisfied with the Brexit outcome. The Tories in Parliament need to make the right choices to survive. 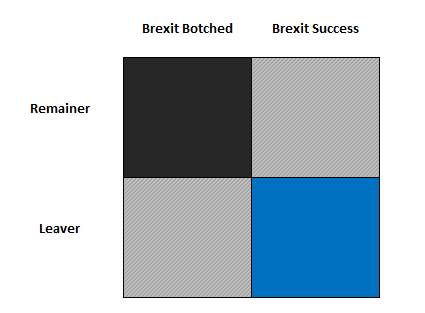 In the event that the Government delivers a genuine Brexit, that May stands down and is replaced by Johnson or Raab, the Tories could find themselves in the bottom right hand square in the graphic and forming a majority government. Should May be replaced by Rudd after a good Brexit, voters will be suspicious that a Tory administration would attempt some hole-in-the-corner rapprochement with the EU.

Equally, Raab heading a successor administration to the one that had bungled Brexit might find its hands tied by Brussels and voters could well be tempted to abandon the Tories and go for a new, radical and so far non-existent option.

Such are the ways of populist insurrections.