NewsPaperthe art of publishing
HomeCulture WarsI’ll decide what I eat, thank you very much
264

I’ll decide what I eat, thank you very much 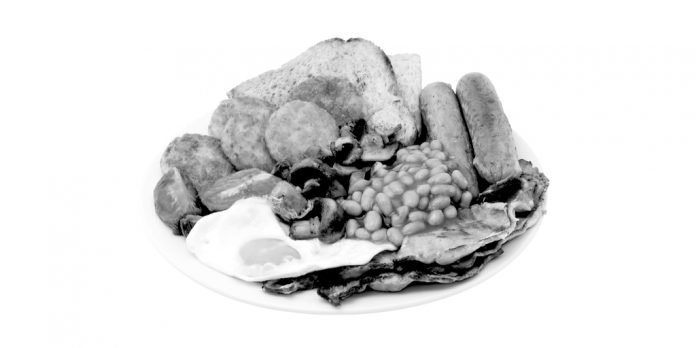 DID it start with Mrs Beeton telling her readers to go out and catch a hare before instructing them on how to jug it? Did it start with Edwina Currie, she of the egg-sized potatoes and interesting tastes? I really don’t know, but the maternal instincts of Mrs Beeton and the hectoring tones of Currie have melded and reassembled in the person of Henry Dimbleby, the founder of the posh fast-food outfit Leon.

Dimbleby, after a few years as the food tsar, has finally produced his wish list for the country’s eating habits, reported in TCW yesterday. What a simultaneously miserable and ludicrous collection of ideas it is. Considering how absurd and downright condescending his suggestions are we must first consider where we are as a country. We are a few years post a Brexit that has spluttered and coughed into existence. All this against the will of pretty much everybody in a position to influence outcomes. We are struggling through the tail end of a pandemic, in which we have discovered that rather than the National Health Service being a well-loved, if woefully inefficient, organisation, designed to protect and heal the ailments of a nation, the woefully inefficient nation is in the service of the NHS. We must be forced to act to protect it, rather than demand it protects us. We are seeing the victory of the producer rather than consumer power. Civil liberties are tossed aside and constitutional protections are seen as chaff.

So can it be a surprise that a Government-commissioned report into our eating habits and the whole food and drink backstory is bullying, profligate and contrary to any concept of good sense?

The headline is that there should be a tax on sugar and salt to nudge us into healthier eating. Dimbleby floats the idea that fruit and veg should be prescribed on the NHS (in order to protect it, natch). It would be accurate to suggest the national diet would not send the day-to-day nutritionist to bed happy. But must we be forced into this sort of political and economic displacement activity to protect our NHS heroes?

Consider the implications. First the Government interferes in relationships, deciding with whom individuals can either consort or even cavort. Now it is poking its wooden spoon into our eating habits. Frankly this is none of its business. It suggests the public are so thick they need to be protected from their own irresponsible eating.

YouGov asked in a poll if one would rather receive a prescription in the form of pills or fruit and veg. There was no other option barring ‘don’t know’. The bias is clear, the answer desired is fruit and veg, so expect a headline in the next day or so claiming 80 per cent support the idea of prescribing broccoli.

Think how this is going to be paid for. First the taxation of popular high sugar/salt products will hit the lowest waged hardest – one TV doctor claiming ‘well, nobody puts a spoonful of sugar on a burger, but ketchup is full of it’.

Having hammered the poorest, they then come up with the bonkers idea of forcing GPs to prescribe plant matter to patients. Imagine the scene: ‘No, you can’t have medical assistance, but here’s a carrot.’ The Government’s tin-eared proposal would subsidise apples and pears.

Given that 5million-plus households are now supported by Universal Credit, for whom prescriptions are free, we see a Conservative government proposing a level of state mission creep that even Jeremy Corbyn would have eschewed. This Government is proposing to hammer the working class with additional taxes on the few things left open to them for pleasure and to subsidise farmers and foreign food importers so that people no longer have to take responsibility for their own food.

The cost spiral is terrifying but the impact on civil liberties is worse. Not satisfied with 450 lockdown regulations, for the most part undiscussed and undebated, they now want to instruct us on what to eat.

If personal relations and what we put in our mouths is not our own business, could the Prime Minister please tell us what is? 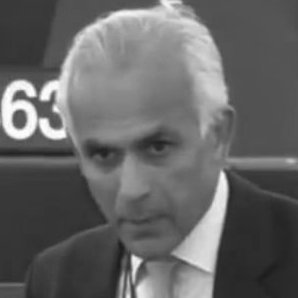