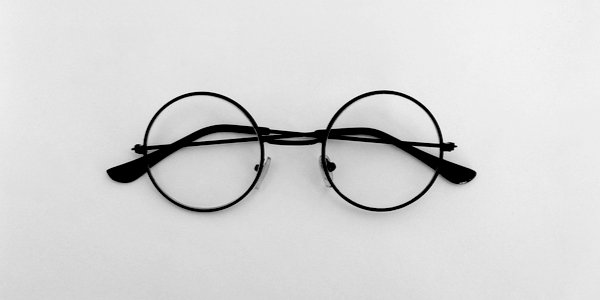 ON Sunday I said a Requiem Mass for Prince Philip. Now at this time of her great sadness how might I express my support for Her Majesty? With prayers, of course. And then I went over to the piano and played the National Anthem, singing along under my breath and with particular relish the words of the second verse:

O Lord our God arise, scatter her enemies and make them fall.

Then I got to thinking of the members of Black Lives Matter and the pure-hearted idealists in Extinction Rebellion whose scrupulous consciences would never permit them to sing God Save the Queen. What would BLM sing, as they went about their amiable pastimes of looting, arson and pulling down statues? How would XR grieve as they merrily defaced public buildings and held up the traffic? And, with them, I thought of all the self-appointed victims of white privilege everywhere.

I began to feel sorry for these poor anthem-less souls. Then I perked up because I remembered that they do have their own anthem, and it was their Patron Saint John Lennon who composed it. At once, I stopped feeling sorry for them and, in my mind’s ear, listened as he sang Imagine as if with a peg on his nose:

Imagine there’s no heaven
It’s easy if you try
No hell below us
Above us only sky
Imagine all the people
Living for today . . . Aha-ah . . .

Imagine there’s no countries
It isn’t hard to do
Nothing to kill or die for
And no religion, too
Imagine all the people
Living life in peace . . .

Imagine no possessions
I wonder if you can
No need for greed or hunger
A brotherhood of man
Imagine all the people
Sharing all the world . . .

It’s hard to do justice to the profound ethics and the sublime aesthetics of this most excellent doggerel, but I’ll try. First, I should issue a warning – this song can damage your mental health, for it contains more contradictions than a Logical Positivist’s tea party. We are asked to imagine there’s no heaven and no hell. Well, anyone who is not a cloud-cuckoo fundamentalist knows that heaven and hell are symbols of good and evil. So, remove the picture language of heaven and hell – and thus the realities of good and evil – and at a stroke you abolish all morality and with it all the significant decision-making which we derive from our moral freedom.  But Lennon – ho Scousos ho Agios – advertised himself as a great campaigner for freedom. So, I do apologise for making mention of his contradictions.

The next line is entirely consistent with Lennon’s saintly nihilism, Imagine all the people living for today. No ethical purpose beyond instant gratification. Yes, that’s come true according to Lennon’s hedonistic prescription. We don’t need to imagine that pig philosophy, as Nietzsche called it, for that’s the stench of our culture today. Just read the papers, turn on the telly or go online and there you will find Lennon’s narcissistic sewer where people live only for today: mindlessness, tawdry entertainments, instant gratification and me-ism – all orchestrated into a music that makes you wish you’d been born deaf. It’s Yeats’s rough beast, its hour come round at last, slouching towards Bethlehem to be born.

We must imagine ‘there’s’ (sic) no countries. Never mind – here comes global communism. Mere anarchy loosed upon the world? Nothing to kill or die for means – in the real world, as opposed to the world of Lennon’s diseased fantasy – that tyrants and genocidal dictators must not be resisted. Wouldn’t we hope to have the courage to die to save an innocent child – as many did in the queues for the gas chambers? Of course, we must have no religion. Did Lennon never emerge from his drug-crazed vacuity for long enough to consider the condition of the millions living – and being massacred – by states where religion was officially prohibited: the USSR and Mao’s China, for instance?

Georges Bernanos said, Grace is everywhere. And indeed it is – even towards the end of a nasty little dirge such as Imagine. For here is a great joke, intended or not I can’t say. This man, who became a multi-millionaire out of the production of malign trash, concludes, Imagine there’s no possessions.